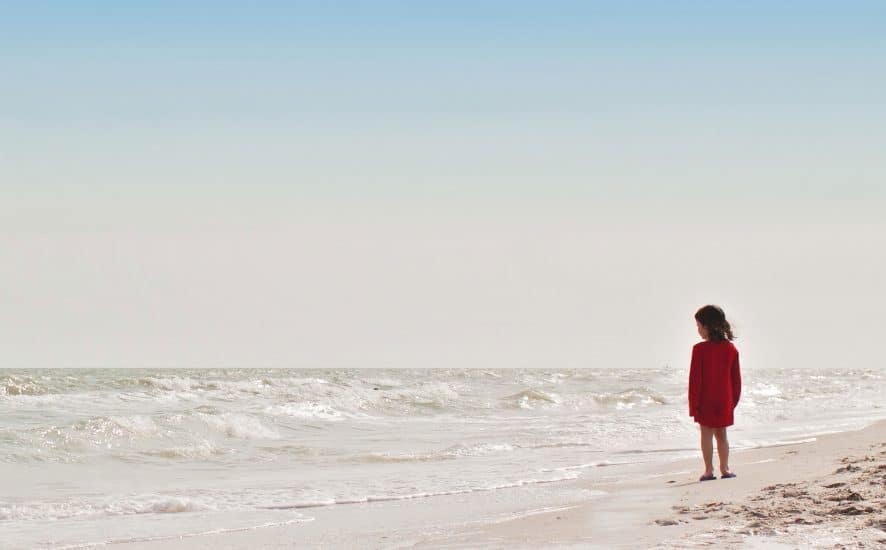 It has only been four months since the launch of A Chronic Voice, but I have learned so much over that short span of time from the increased amount of reading and writing done. As such I figured that there was no harm doing some reflection, and sharing what I’ve learned. Let’s dive right in!

1. Deeper Understanding of Diseases, Treatments and Self
There may be a thousand thoughts running in quick succession through your mind, but writing requires that you pay full attention to a single thought at any given moment. It forces me to take both my staunch beliefs and half-baked thoughts out, lay them all neatly on the table, then proceed to chew them thoroughly one at a time.

Half of that time is spent spitting them into the bin; I would like to be responsible with articulating my thoughts, and that requires shredding them up to bits, in terms of wording, fairness, understanding and credibility. I believe the worst thing I could possibly do, is to add fuel to the misinformation hodgepodge stewing out there already.

2. It is a Beneficial Daily Meditation
Writing on a topic that provides insight or attempts inspiration, or one that sinks me into a reflective mood, floats these thoughts up to the surface of my conscious mind, and holds them there for a good amount of time.

They end up being good reminders and reinforce positive emotions towards myself as I dwell on them. The repeated act of polishing these thoughts in an attempt to express them in a clearer manner, becomes an unexpected habit of reflection upon life and the significance of kindness.

3. I Am Just as Worthy of Life
As I read stories written by other people with chronic illnesses, and by reflecting on certain personal thoughts, the belief that I am a worthy human being keeps growing stronger within my mind.

At the end of the day, I am a unique human being – just like everyone else – and am not any less worthy of life. Yes I am sick, but that does not mean that I deserve to be treated badly. I am not required to accept a rotten lot. I am not less of a human being. I am just as human as the next person, no less and no more.

4. There is So Much I Still Don’t Know About
Despite living with chronic illnesses for nearly 20 years, I have come to realise that there is still so much I don’t know about. I might have spent a lot of time researching about specific disorders when I was first diagnosed with them, but I tend to slow down and go on living in that rut, once some medicine-induced normality has been attained.

I have gained added insight, simply through reading an assortment of news and research articles, as well as stories that cross over to various spectrums of disorders. I see new connections amongst medicine, disease and body that might have otherwise slipped through my fingers, or I discover new methods which I am excited to try out in a bid to support my body.

5. Using Negative Incidents for Positive Gains
I can be quite the sensitive person, and sometimes the opinions of other people affect me in an irrational manner. I allow others to define what or how I feel a little too easily, and am still learning to build a better self-esteem.

One day, while dealing with a perceived annoyance, a thought formed within my mind – why not treat every negative incident as a free lesson? Every encounter can serve as a reminder on how not to feel, or what not to do. They can be used as tools to exercise open mindedness, and also as free practises on patience and kindness.

6. Appreciating My Loved Ones Even More
A fuzzy feeling warms my heart, whenever I think about the people who were there beside me through the worst days of my life. Days that were made bearable only because of them.

Writing summons these wonderful human beings to my core thoughts; while some of them are still a big part of my life, others have wandered far down various paths. It doesn’t matter, I will be forever grateful to them. It reminds me of all the people who truly matter in my life, the ones who deserve what little energy I have on bad days.

Through reflection, I have learned that I love them even more now than before. I do not have to fear my relationships, nor will they ruin me.

7. The Severity of Many Other Disorders
I am familiar with the words ‘anorexia’, ‘bulimia’, ‘bipolar’, ‘OCD’, ‘autism’, etc, but do I really know what they are about? Is an eating disorder merely to do with self-image and food? Is OCD just a mild, habitual disorder?

Reading medical articles and stories of people who struggle with other conditions have made me realise that even if they are more ‘well known’ to society as compared to mine, it doesn’t mean that they are any less difficult to deal with. I reckon it can even be worse, in the sense whereby people may imagine that they understand all about a condition, simply because they can cite a fact or two.

8. Learning to be Less Judgmental
Reading stories of how others are judged by strangers on the streets, in schools, in parking lots and supermarkets, has made me even more aware that there are many other normal looking people out there who may also be struggling.

I learned that I might have been acting all self-righteous towards others without even suspecting for one second that they might be someone with a special need or disorder.

“Oh my goodness, how can anyone allow themselves to get that fat? Why is she abusing her body?!” – Without considering for one moment that she might be suffering from some eating or rare disorder.

“Why is that man being such a mean prick?!” – Without even bothering to give him the slightest benefit of doubt, before an argument or staring match ensues. Perhaps he is going through the worst days of his life, and his shitty behaviour is merely a reflection of how horrible he feels on the inside.

Being reminded of this fact daily through reading, is like chipping away at that solid rock of judgement in my head. A prejudice that takes up way too much space, when something more useful or beautiful could use its place.

Besides it would be hypocritical if I am trying to raise awareness for rare illnesses so that people would treat us with more respect and understanding, when I go out there and treat them in the exact manner which I despise.

9. Being Judgmental Isn’t an Indication of Strength in Character
I think that in this day and age, ‘a strong character’ is often confused with ‘strength in character’. The former might own a distinct personality, but the latter requires discipline and mindfulness.

I have learned (and am still learning) through examining my own quick-to-judge nature, that to be judgmental often means being close minded. It does not allow for consideration of the truth, and conclusions are made quickly at a superficial level.

Often as stories unravel, you realise that the circumstances are not as straightforward as they seem. To judge fairly, to be open minded, requires that you understand all perspectives before drawing a conclusion.

A simple example in a modern day scenario would be the endless ignorant comments post after post on social media, in response to articles that many do not even bother reading before passing judgement. And even if one has read through the article, there is still the need to be aware that it might only be a fraction of the whole picture. This is important, because bashing upon or spreading false information does more harm than good to all parties including yourself.

10. Revival of Passions
I had bought into the belief that writing, especially poetry, is a useless skill in modern society. Writing for the blog has reacquainted me with my passion; I have come to realise that it is a positive act which brings me joy, and that I should never betray something that precious through neglect.

Also, contrary to what I had begun to believe, poetry isn’t dead. In fact, it is just as relevant today as it always has been. It is a catalyst – subtle, yet powerful enough to make or break. Metaphors are great keys for opening the doors to understanding, for illustrating concepts that the average person is able to relate to.

11. There is Still Much Good Around Us
I was surprised by messages I received from friends after I had got the blog up and running. I had started out hesitant as I was wondering, “Who would want to read about such boring topics?” And I didn’t want anyone to think that it was an outlet for whining about my woes.

So it was to my surprise when people told me how touched they were by the stories, or how useful some of the insight was, which convinced me that articulating lifelong illness is the right thing to do.

Friends from different walks of life have also approached me, wanting to contribute or collaborate on various projects. Their eagerness amazes me, and makes me think that there is still much good in the world.

12. Risk Freeing Someone
In closing, here’s a little inception quote:

‘Toni Morrison said, “The function of freedom is to free someone else,” and if you are no longer wrecked or in bondage to a person or a way of life, tell your story. Risk freeing someone. Not everyone will be glad that you did. Members of your family and other critics may wish you had kept your secrets.”’ – Anne Lammott

Not everyone is going to care. Many will disagree with what you have to say, some might even be nasty about it. Perhaps ignorant comments or a lack of response might upset me, but I have decided to write with all my heart regardless. I kind of see it as a duty, a job that has to be done whether anyone likes it or not.

Tell your story. You never know who it might help.

Read More: The Power and Purpose of Blogging, and Why You Should Write 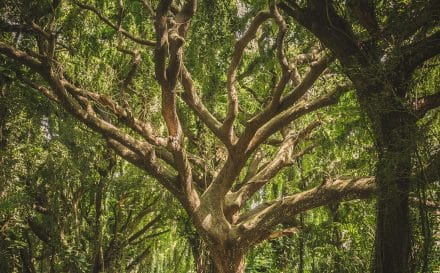 To Get Better this Year, Means Getting Better Today