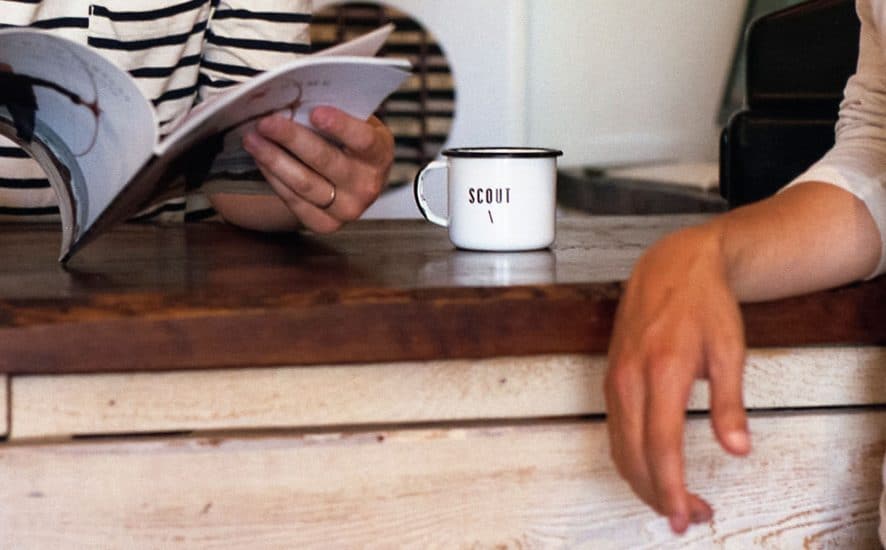 “We cripple people who are capable of walking because we choose to carry them.” – Christie Williams

Biggest Forms of Support You Can Show
If I were to ask you – ‘what do you think is the best way to show support to a loved one in need?’, what would your answer be?

Perhaps the first few thoughts that come to mind would be ‘patience’, ‘kindness’, or ‘endless love’. These are important factors without a doubt, yet even with such a fantastic support network after my near death experience, I was still immensely depressed.

Loss of Independence
The first time I stood up after being confined to a hospital bed for two months was a huge psychological blow; the muscles in my legs had wasted away, and I collapsed immediately. It is frustrating, scary even, when your brain knows the sequence of movement, yet the rest of your body is unable to follow through with that instruction.

As a result, I had to be confined to a wheelchair for yet another few months, and my mother became my hands and legs. What this means is that there is zero privacy, and your independence is reduced to that of an infant’s. I needed her assistance to move around, fetch things, take a shower, to be dressed and fed.

Realisations Upon Going Back to School
As I was wheeled back to school, it dawned on me just how different I was from everyone else now. It wasn’t just the physical disability that stood out, my mental and social agility had also taken a huge blow. For a while my main communication had consisted of basic words like ‘water’, ‘bedpan’ and ‘pain’, and I struggled to fit back into a normal routine. Everyone around me was unaware of this struggle, and I was probably seen as feeling okay simply for being present.

That I was so dependant on my mother for physical needs did not help with the transition. She became so absorbed with providing care to the point where I had to tell her to stop, as it was starting to cause more harm than good. It took a while and was a frustrating process learning how to complete basic tasks all over again.

Practical Support
I remember my best friend Valerie picking me up from the hospital after a surgery once, and then asking me on the same day itself if I could help out with a job she had on hand. I agreed and spent the next few days squatting by the bed in pain (it was the only bearable position), working away on my laptop. But it was a great feeling – that someone had unwavering faith in me despite my temporary handicap.

Not once has she ever treated me like someone who needs sympathy or is unable to fend for herself. Even as I limp along or curl up in pain, she continues to make conversation, and I can tell that she considers me her equal as a human being. One does not have to be afraid of offending a sick person, if your actions are sincere.

What is the Problem With Over Concern?
Care and concern is desperately needed in this world and in modern society, yet too much of it can hinder growth and recovery, both in a physical and psychological sense. My depression only began to lift when I realised that I was ‘useful’ again; that I wasn’t a worthless human being wasting before my own eyes. I had gotten so used to being cared for, that I had forgotten what freedom felt like.

Each of our individual circumstances differ, so I am not saying that this is applicable as a fixed rule. I would simply like to share what I have learned through my experiences, and how it snapped me out of my depressive stupor, in hope that it might help someone else too.

“There is only one way … to get anybody to do anything. And that is by making the other person want to do it.” – Dale Carnegie

For More Insight:
Are You Being Too Supportive? (Yes, There is Such a Thing) (article on TinyBuddha): http://goo.gl/KiQSbf
Free Wallpapers for Download:
Capable of Walking & Want to Do it
Spread the Love:

Issue#178: Chronic Illness has No Ultimate Medical Solution & Toxic Positivity is When Acceptance & Emotions are Denied

Issue #113: When Even Hugs are Painful with Chronic Illness & A Superb Beginners’ Guide to CBD for Pain Relief