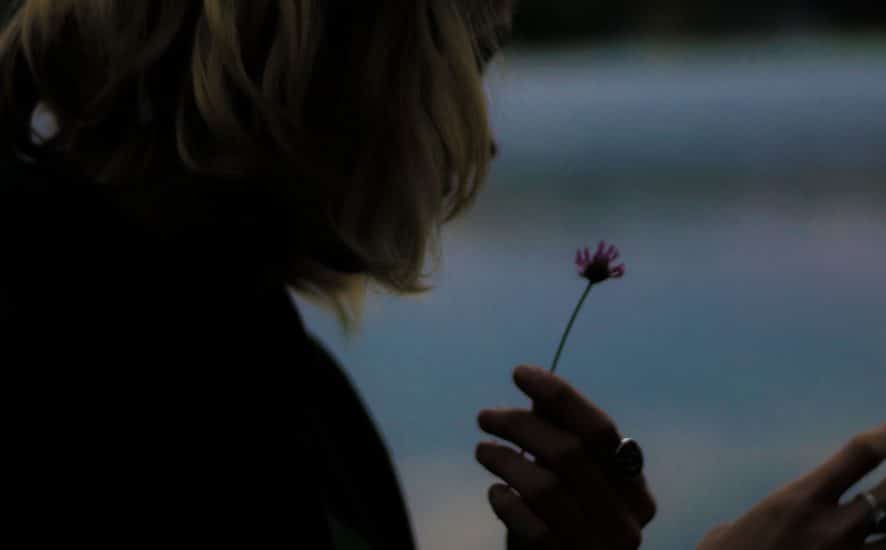 A 180 Degree Change in Character

After such a life changing ordeal, my character took a 180 degree turnaround. Gone were the carefree, mindless days of youth; in its place was a tormenting worry. How am I going to afford all these medical bills for the rest of my life? What if something this disastrous happened again? It’s possible. What if I am too ill to work by the mid age of 40? Would what I earn even be enough to cover my medication costs? I was still receiving parental allowance then, so the concept of earning a salary was foreign, which magnified the fear. Imagine receiving $200 a month as allowance, with a medical bill of $2000 in return.

I was also easygoing and active by nature, and that too, changed. What sort of person would I be now were I well? It’s interesting how the personality you think is inherent to you, can mutate overnight. Friends even commented on how different I had become.

I adopted a nature driven to succeed, fueled by fear. The fear of being alone at 40 in excruciating pain, with no means to support myself. The way I looked at it, I needed to accumulate skills. I had to become the best at what I do, so that I would always be in demand no matter how sick I was. I would have some sort of bargaining power. Why would anyone pick me if my abilities were just average, along with all my health baggage?

The results were always shady, and this went on for three years. The doctor would say, “Some of your markers for Lupus are positive, but that doesn’t mean that you have it. It’s all quite borderline, so for now I think it’s just the Antiphospholipid Syndrome.”

Until one day when I stepped into his office for a regular check up. This time, the results were affirmative that the balance had tipped in my disfavour. It had apparently mutated from my Antiphospholipid Syndrome (up until then, I had associated the word ‘mutation’ only with X-Men type of superpowers). Despite years of being aware of the monster in the closet, it still came as a shock. What was in the recess of subconsciousness was now conscious. The monster was ready to wreak havoc, and my only weapons were an array of toxic medications. The gears were in motion, and my life went rolling downhill at an incredible speed… 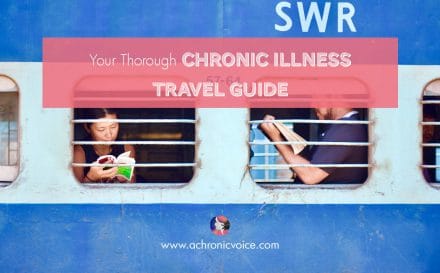 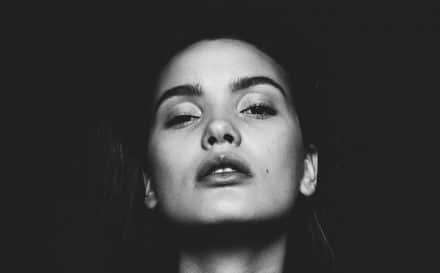 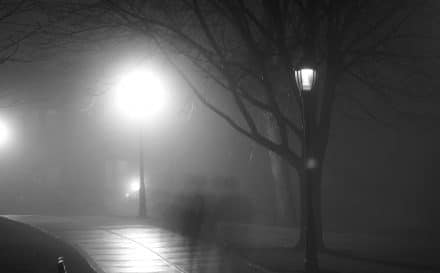 An Open Letter to Death, and One Simple Plea

The Immortality of Youth, and the Price to Pay