In this issue: What spoons represent and the rise of spoon tattoos. Acceptance of self is to put on the armour of peace. 25 photos that show what invisible illness can look like. Those with long-term illnesses – how do we handle them? How to manage your chronic illness energy budget. The necessity of change, although scary. How nature helps you to remain positive. Creating illusions to hide pain. We can still do great things, if we keep showing up. A rollercoaster story of infertility.

#Acceptance of self is to put on the armour of #peace. Being aware of what's in your head gives you… #mindfulness #spoonie #wisdom pic.twitter.com/AObuehkqCz

Many Symptoms Such as #ChronicPain & #Fatigue Can't be Seen – sometimes we hide under clothes/#makeup or stay home: https://t.co/4ZomblYgAu

“anything that's long term..like #chronicillness we dont know how to handle”: https://t.co/NWOdTY05yL (by @chronicmom1) #society #humanity

"It’s like an account book, but for #energy" – how to manage your energy budget: https://t.co/uVKp9Us0rf (by @febstarsblog) #spoonieproblems

“If u arent #happy w where u r then u can stay there or try to move forward”: https://t.co/uxU9UMzx0C (via @febstarsblog) #chronicillness

It's been a long journey towards #selfacceptance and not yet complete, but hopefully I get better at it 😉 We can still… #spoonie #dreams pic.twitter.com/l4AjqiCYsI

[New Post] Did U Know That 1 in 8 Couples of Child Bearing Age r #Infertile? – @JeniPipes shares her story: https://t.co/YYScDQtK2Z #spoonie

Issue #227: Disabled People to Follow on YouTube & Never Take It Lightly When Someone Hints That They are Suicidal

Issue #217: Why the Need for Migraine Awareness (It’s Not Just a Headache) & You Don’t Have to Exercise in One Particular Way 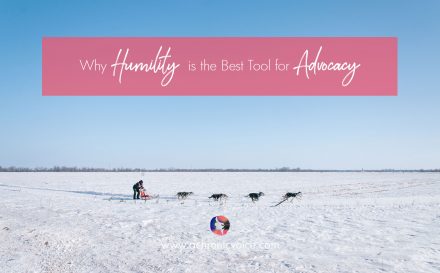 Why Humility is the Best Tool for Advocacy

Issue #98: Disability in Young People Needs to be Normalised & an A – Z List of Lupus Facts