*Note: This post was first published on prohealth.com, and is republished here with permission from the editors.

When Inspiration Becomes the Standard

We often tell ourselves or others to ‘be strong’ or to ‘be brave’. Instead of instilling inspiration, these statements can sometimes provoke the opposite effect. It becomes another standard we have to meet, and triggers more ripples of fear. A colossal ideal that sits atop the shiny, elevated pedestal erected by society. It’s unreachable by the average person, and a desired possession for our egos. The path to get there can even be harmful at times, as we sacrifice important aspects of ourselves along the way.

A Sense of Stolen Identity

I was feeling somewhat down the other day, as I felt that I had lost a lot of the fire I possessed in my youth. When I was going through the most painful experience of my life at 17, I didn’t really take any painkillers, as I had bought into the belief that they’re bad for you. Now, I pop one when I feel that I’ve had enough. I’m sick of being in pain. While that makes sense, I’m also somewhat disappointed, as if I had lost a quality I admired in myself. I was no longer ‘strong’ or ‘brave’, just a weakling who relied on painkillers for pain that was much lesser than what I had experienced before.

The problem with trying to be ‘Strong’, is that we’re comparing ourselves against an impossible standard. We’ll know when our intentions are wrong, when we worry about how others will judge us should we fail to meet it.

Instead, we can take that standard to meet us where we are in life right now. By doing so, we turn that impossibility into a possibility that we can meet. Life is large, everchanging, and tethers itself to no one society, thought or perspective. It encompasses all ways of living. We don’t have to worry that we’re degrading into worthlessness, as long as we keep moving in the right direction.

What’s the Point to Courage Without Fear?

The word ‘courage’ would probably have no meaning without the existence of ‘fear’. Courage is to look fear in the eye (or in the corner of your vision!), and to walk past that dragon’s lair anyway. If that demon doesn’t frighten you, then you could stroll by without the need for bravery.

Even if all you take is one small step forward, it is still a powerful act. It is to have some faith in yourself, to know that you can traverse this travesty, and survive this tragedy. When I feel overwhelmed, this thought inspires me. I feel a sense of relief, as if the heavy weight of that gold standard is lifted, so that I can move and actually get going.

“Courage is resistance to fear, mastery of fear, not absence of fear.” – Mark Twain

Read More: Does Illness Form Part of Your Identity? 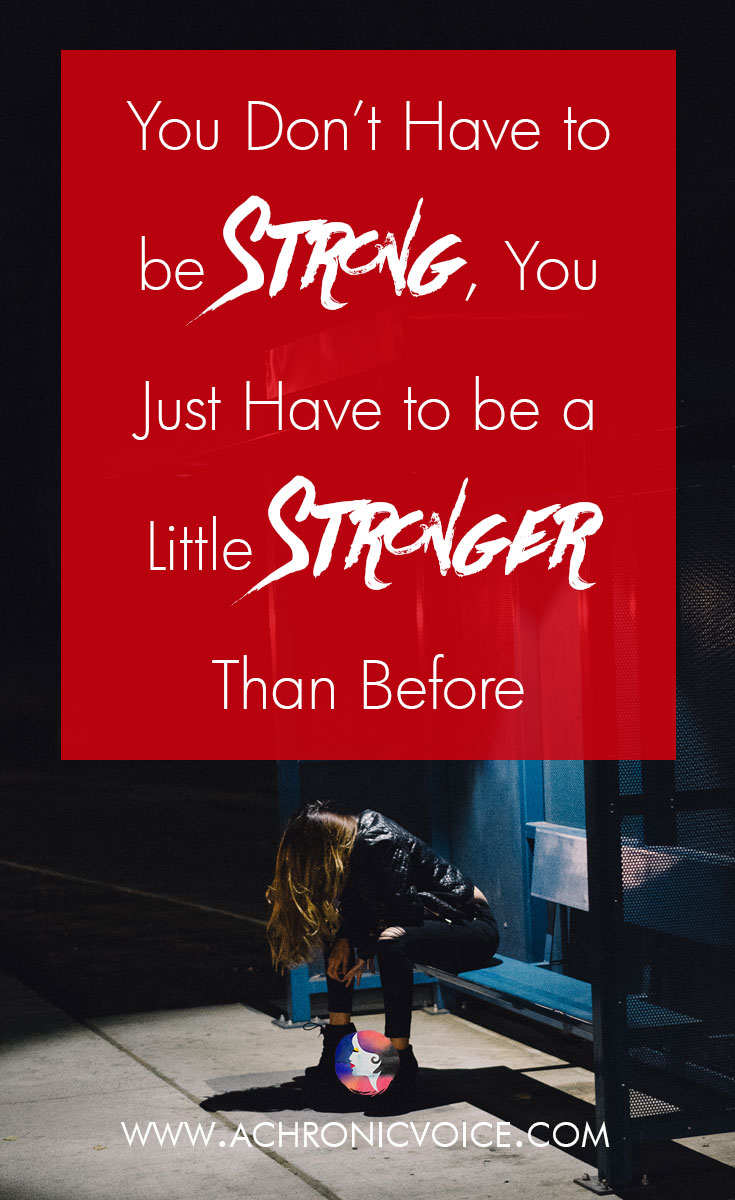 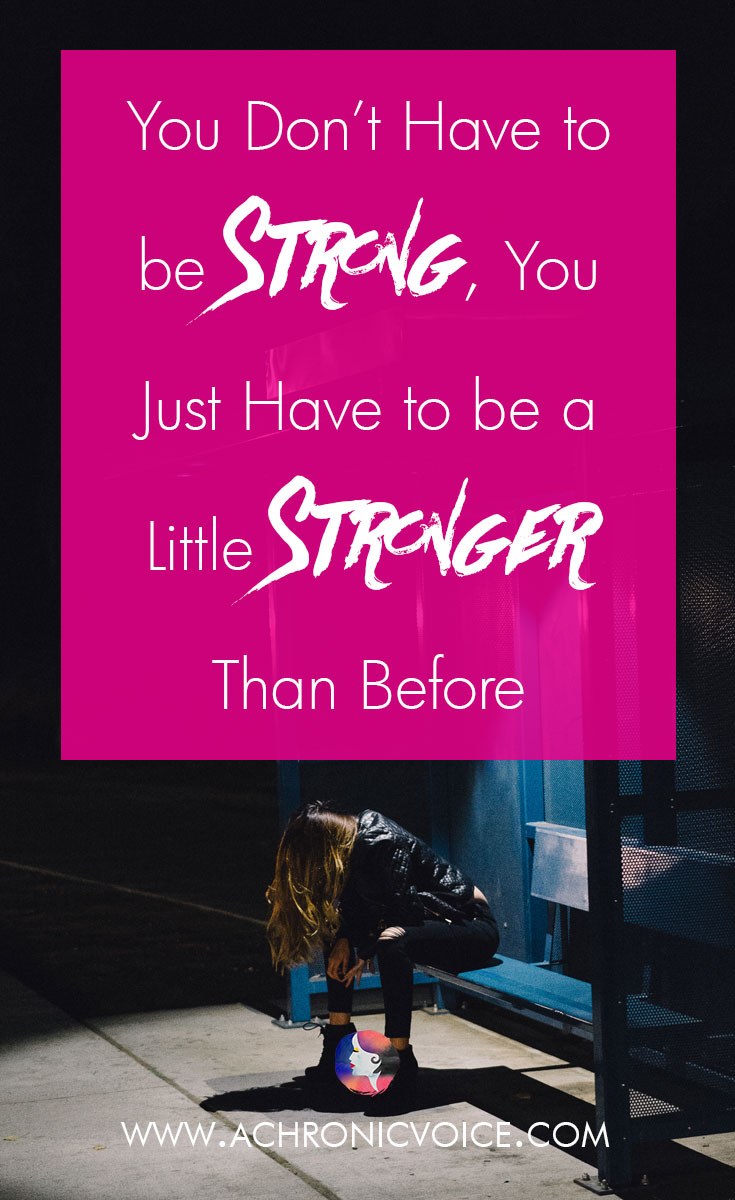 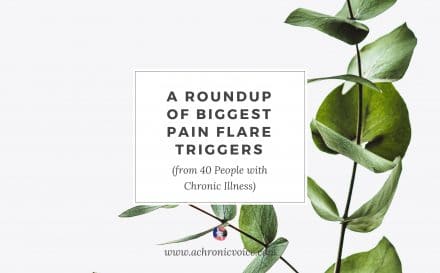 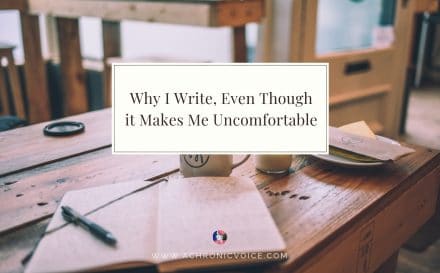 Why I Write, Even Though it Makes Me Uncomfortable 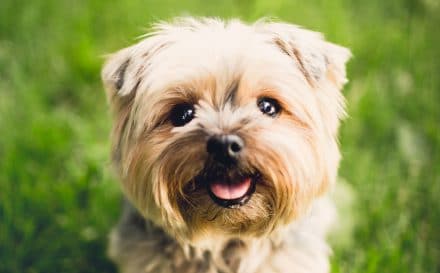 Be Your Own Best Friend: What Advice Would You Give?