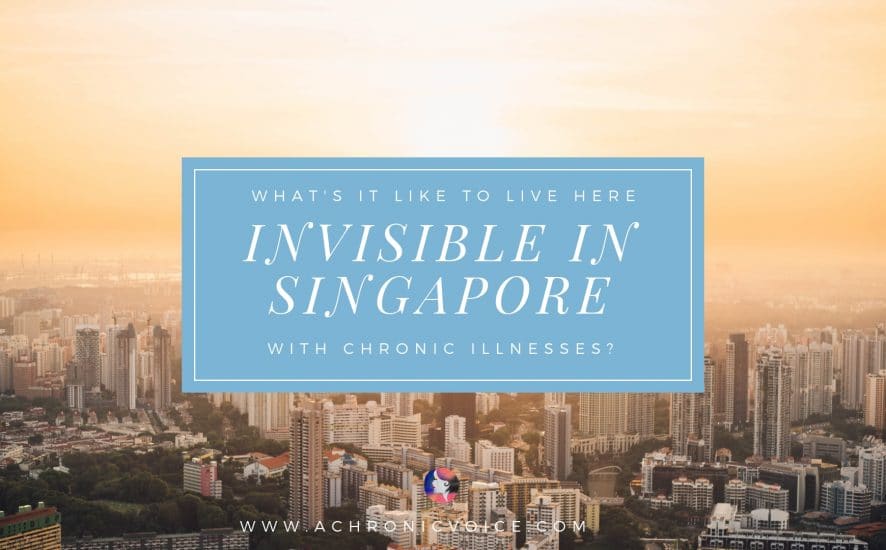 CLICK HERE to submit your own entry, and to read about other places, too!

What’s it Like in My City, Living with Chronic Illnesses 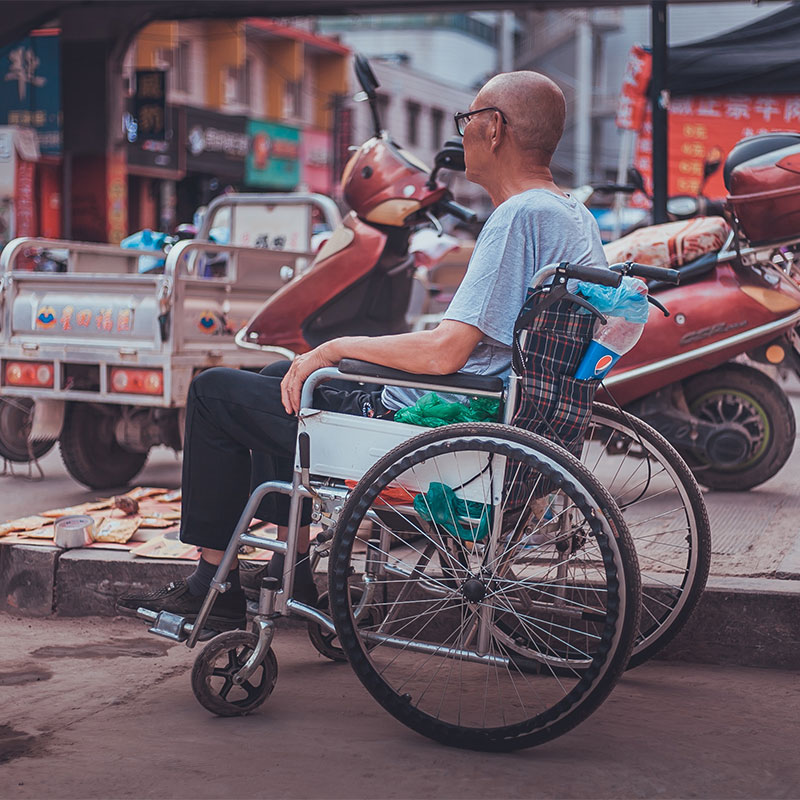 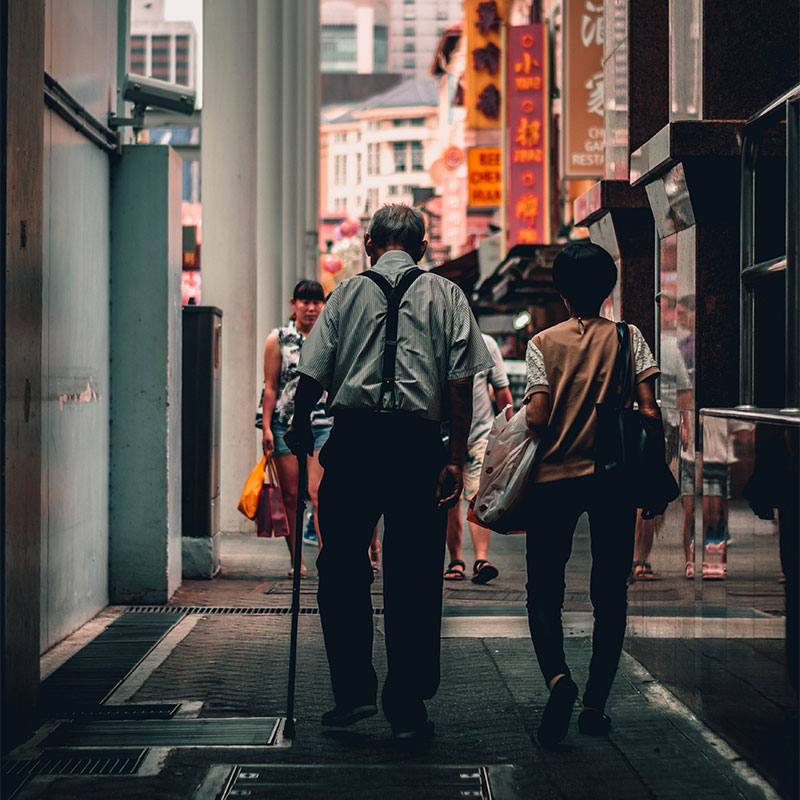 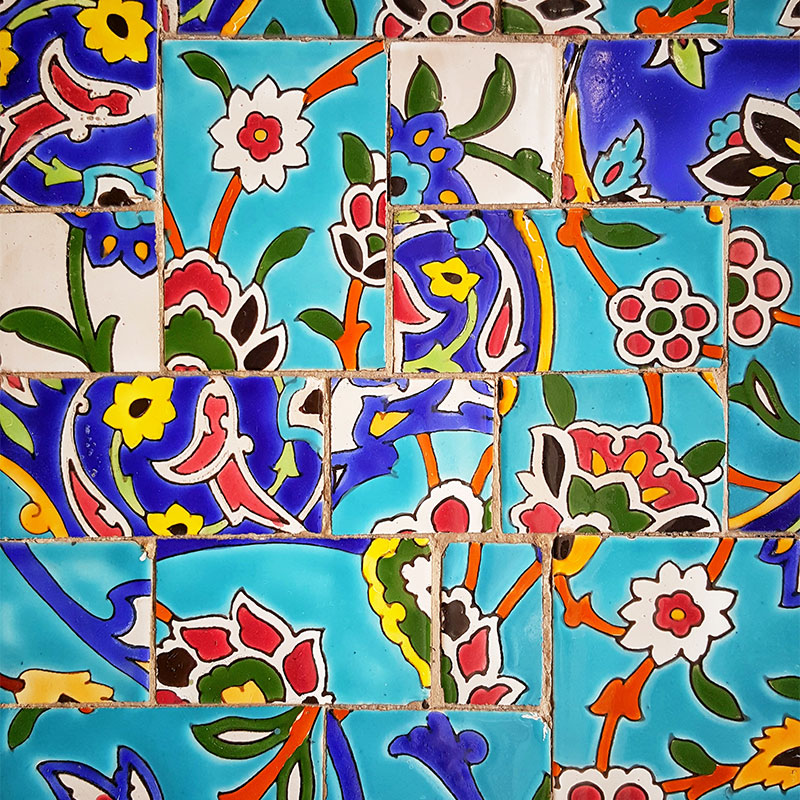 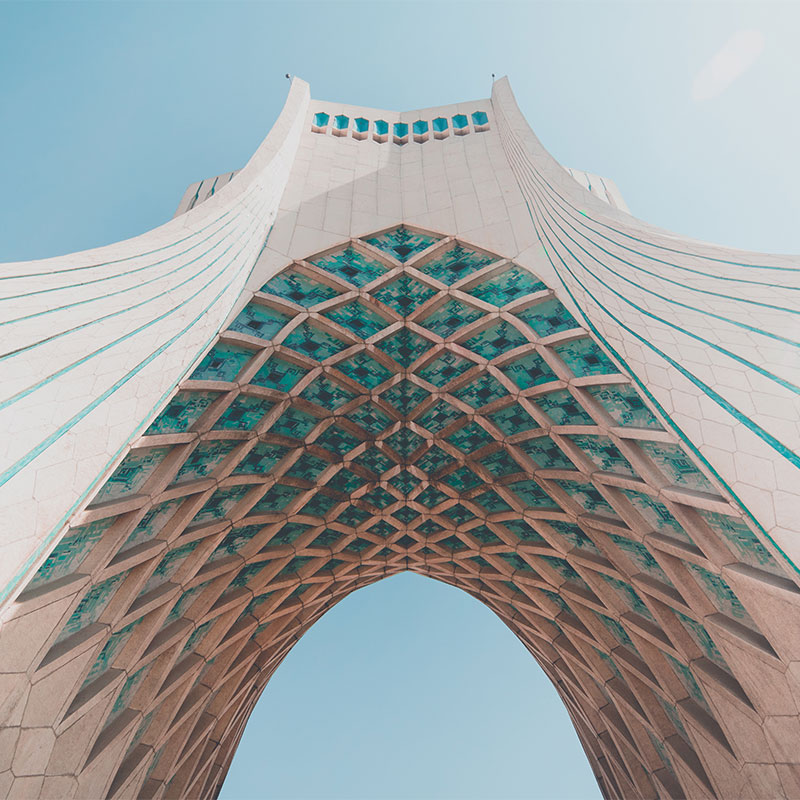 Thank you for reading, I hope that this was informative! Click here to share your own perspective, and read about other places.

*Note: This Q&A is meant for educational purposes, and is based on my personal experiences only. Nothing is to be substituted for medical advice. Please consult your own doctor before changing or adding new treatment protocols. 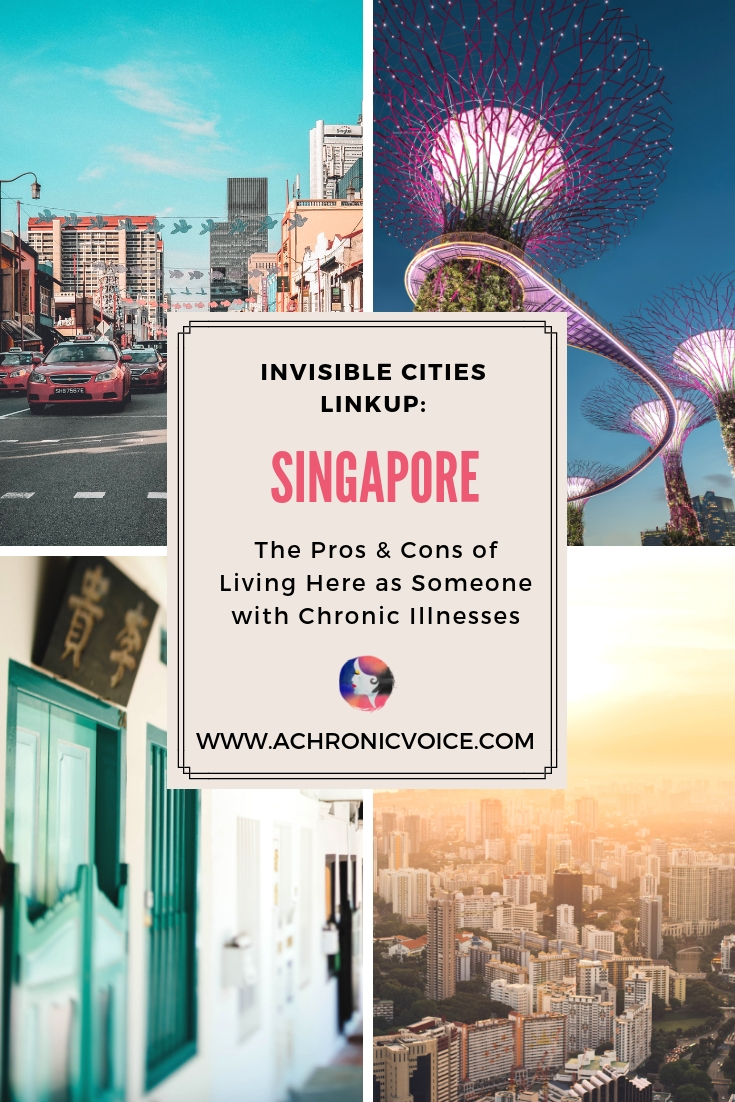 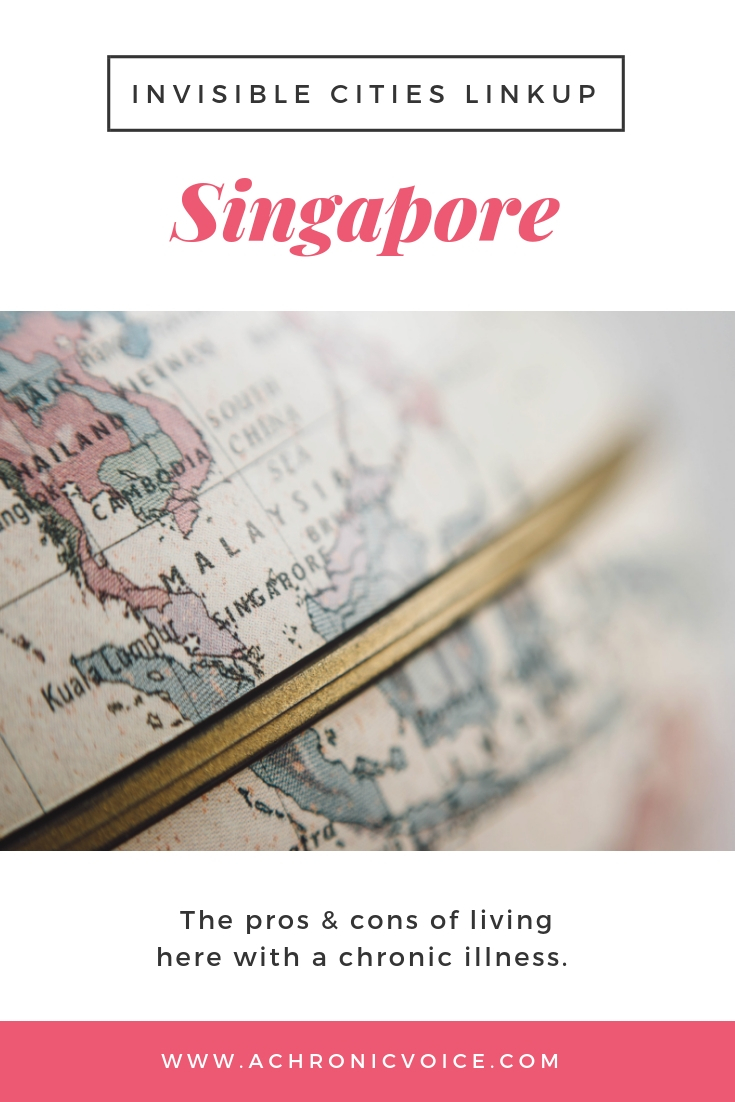 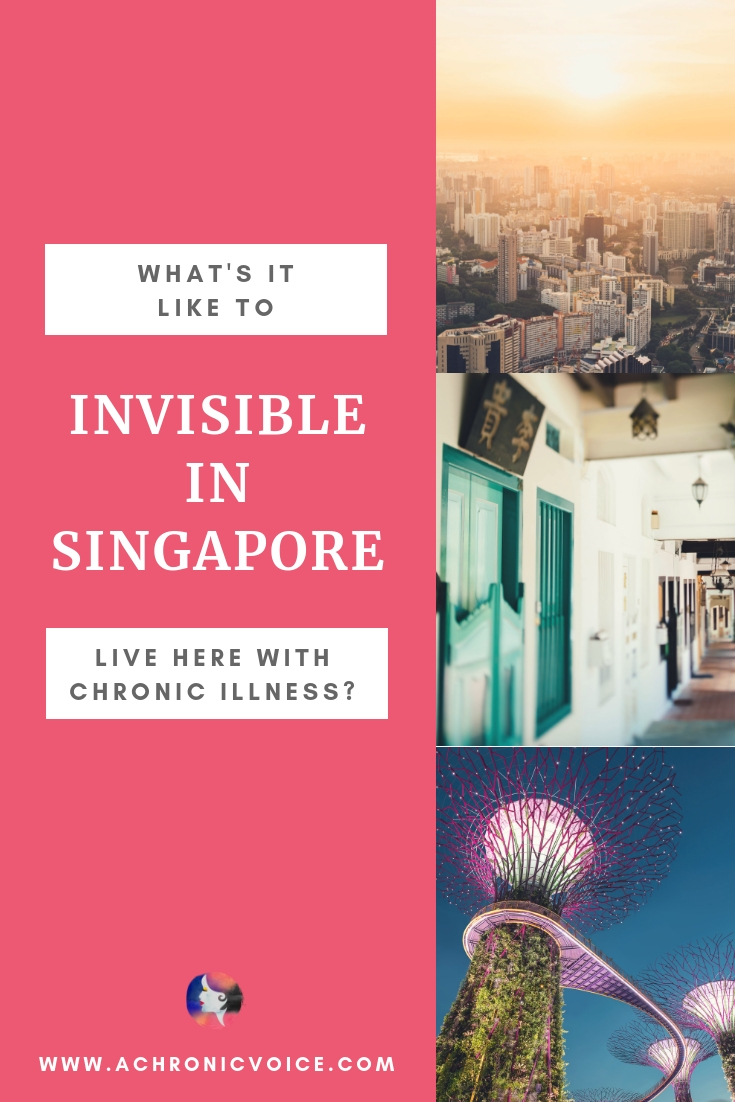 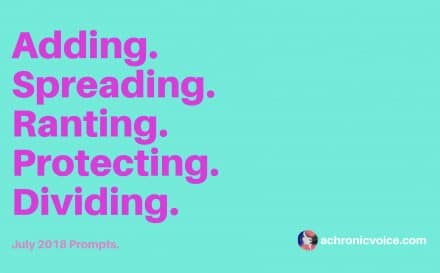 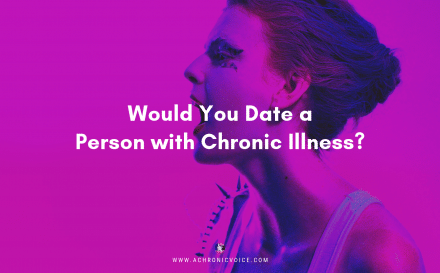 Would You Date a Person with Chronic Illness? 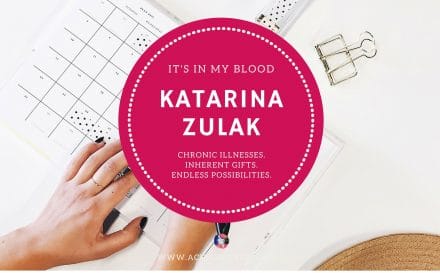 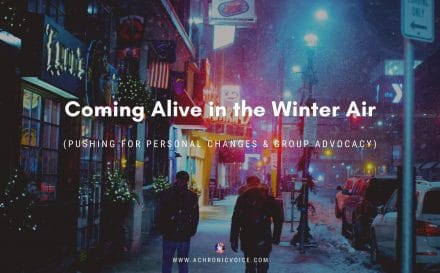