In this issue: The ironic upside of living in a country that’s strict with drug laws like Singapore. A common fear that people might think we’re faking our illness, just because we can still get stuff done on the good days. Things a doctor who’s also a patient want people to know. The realisation that there’s more than one way to live life, and that there’s no such thing as perfect. When your body is shutting down, yet not even the ER doctors know what’s wrong. An exploration of what’s ‘normal’ in various cities and societies (come share about yours!). When you live with so many medical problems, that it’d be best to reboot you if you were a computer. The struggle to find the right answers with a traumatic brain injury. Hurricane preparation tips, as someone with chronic illnesses who’s on lots of medications. Some dating tips from a spoonie who’s been there.

[New Post] "While #Singapore is extremely strict with #drugs (I’m sure you’ve heard of our infamous death penalty for drug trafficking), I guess the good side to it is that we get the #painrelief we need during acute crises": https://t.co/ZfVT4JHxPf #chronicpain #awareness

“I have a constant #fear that people will think I'm faking my illness, that it's not as bad as I make out etc because I can still work full time and do a lot of the things I want to”: https://t.co/LVbhFBqDJm @xx_abbeyy #spoonie #chroniclife #invisibleillness #supportgroup

"It is written from my #perspective, that of a #doctor who treated #patients with #chronicillness for many years, and who spent five years of my life homebound due to chronic illness": https://t.co/V30QXB4QyS @AmyStenehjemMD @HuffPost #awareness

[Archives] "But as I have discovered, this is a defective and harmful way of thinking, because #perfection exists only in my imagination": https://t.co/oLIaoOxSOs #mentalhealth #selfreflection #society #spoonielife

“How can I feel so bad and no one in an #ER can tell me what’s wrong?…this was my body feeling like it was going to shut down, and no one could help me”: https://t.co/ItOPnttJ4q #autoimmune #chronicpain #spoonie #invisibleillness

[New] "I’ve always been interested in #cultures, specifically the differences, and what’s considered ‘#normal’ to each" – come share with us the nuances of your #city! https://t.co/Jwe5N2oJgf #spoonie #linkup

“If I was a computer I would suggest turning me off and on again”: https://t.co/3TqpFxWfVo @the_rolling_20s #chronicillness #chroniclife #spoonie #chronicpain #healthcare

“As pathways have been damaged in the #brain, finding the right answer takes longer. It’s in there, but it is more tiring trying to find it”: https://t.co/ITJ88K9TdT @michelle_munt #TBI #braininjury #intelligence #brainfog

“As someone living with a chronic condition, it is extremely important to have immediate access to my #medications at all times”: https://t.co/UvRJ9rKSPj @shawnbethea_ #NaturalDisaster #chronicillness #spoonie #healthcare

“Try not to stress about the right time to tell him you have a physical #disability. It will most likely come up as part of natural conversation”: https://t.co/1ohcC1ArFS @LainieIshbia #dating #DatingAdvice #spoonies #invisibleillness 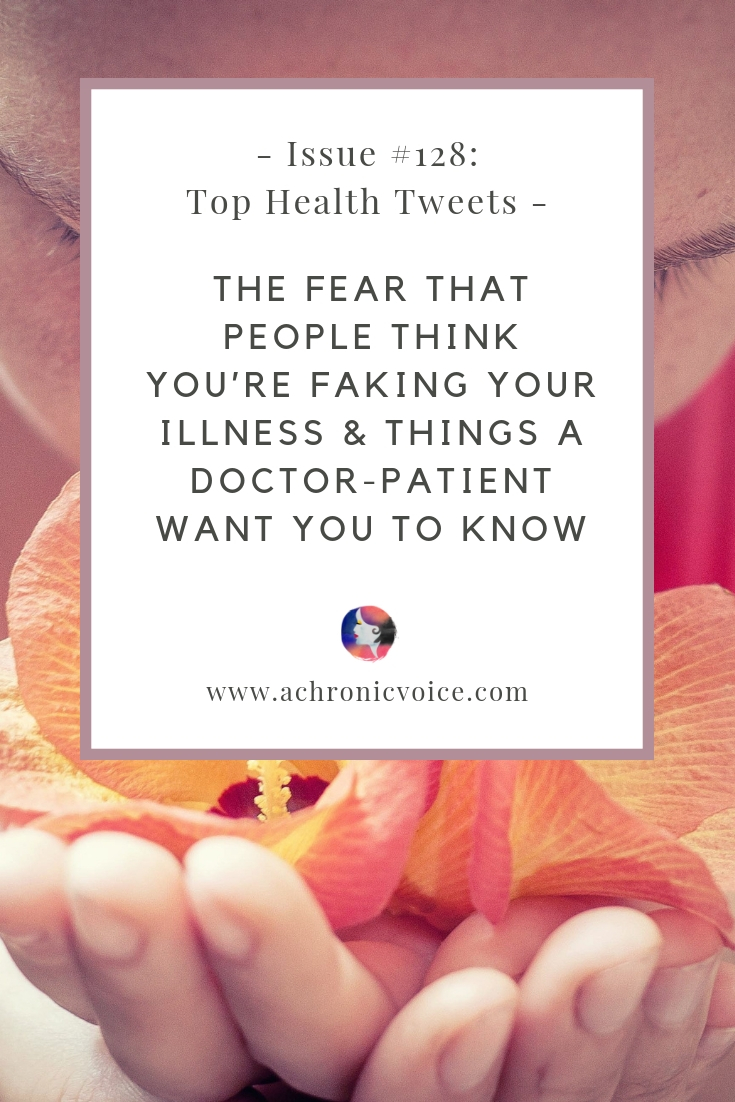 Issue #202: Neglecting Self-Care Leads to Deterioration of Mental Health & Little Love Letters to Yourself, for Those Dark Days

Issue #73: Adapting to a Forever Illness & How Bad do You Have to Hurt Before Being Taken Seriously? 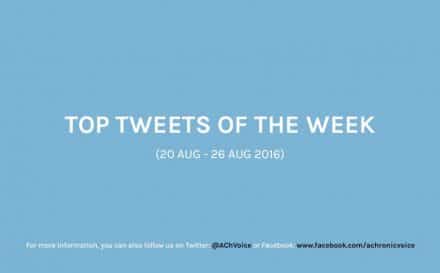 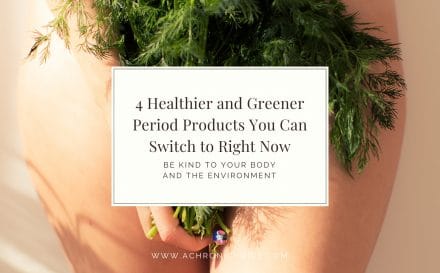