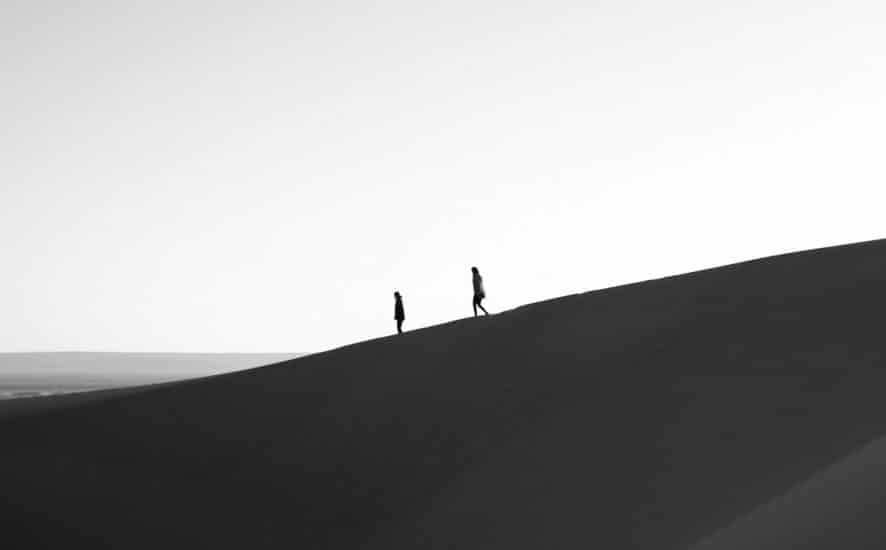 A Battered Up Body

A fever raged on for a month, despite taking the highest dosage of panadol the whole time. I wasn’t able to walk, much less shower, although that is the last thing on your mind when consumed with pain. The first shower I had after a month was pure bliss, and is something I now consider as a little luxury for the day.

It is surprising how fast body parts waste away if not put to use on a daily basis. My legs had become foreign objects after being bedridden for two months. My mind would say ‘walk’ and they would try, but after some wobbling I’d collapse in a heap of frustration. I had to be in a wheelchair for another few months, as my legs were just not strong enough to support my entire body weight yet.

My lungs were fragile cocoons, deflated balloons that needed pumping back into shape. I had to blow into a tube every day to expand them, and I wish I had tried harder. Up to this day, all I have to do is take a deep breath. The dull ache where my lung has died is an instant trigger of this period in my life. Every breath taken to live is a reminder of death, which isn’t that bad of a thing.

I would think that everyone around me was glad that I had made it through. All I had to do now was focus on regaining my health, right? But the thing is, your body weakens for good whenever it experiences such trauma. It will never regain maximum capacity. Offhand remarks like ‘what doesn’t kill you makes you stronger’ feels myopic.

The Dark Void of Recovery

To my own surprise, I found recovery the hardest period of all. The amount of mental support you need is more than ever before. It was during this time that I grew heavy with depression, and started bawling in the arms of sympathetic nurses, declaring that I had had enough.

You float alone in a dark space. Neither in a state of torture where you are doing something – fighting against pain; nor are you in a state of wellness, absorbed in the motions of life. You are clinging onto a driftwood floating towards an island. While not in any imminent danger, you are not free to move within your element either.

What Helped Me Through It

Half day leaves beyond the confinements of the hospital were wonderful. I remember exactly how good it felt to be wheeled home and showered. An aimless drive proved really, really therapeutic. Normal life felt like a holiday! There were no smartphones then, so I whiled my time away reading, writing and playing sudoku. While I appreciated the good intentions, visitors felt a little overwhelming at times. It felt like hosting in your pyjamas while sick, with no say as to who your guests will be, or when they will arrive.

In conclusion, what I wanted to highlight is the fact that the recovery period isn’t a piece of cake. In fact, it can be just as tough as the danger period, but in a different way. Moral support is still of crucial importance, if not more so. Should any deep psychological problems or suicidal thoughts occur, they would probably surface now. 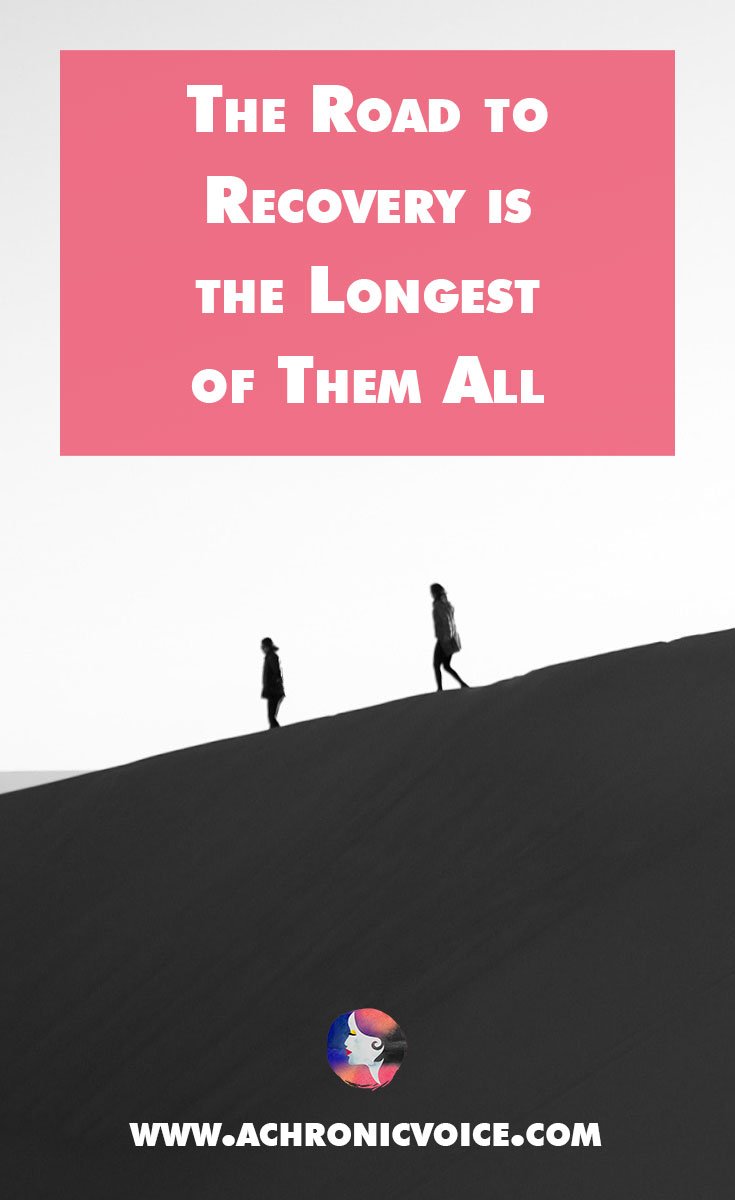 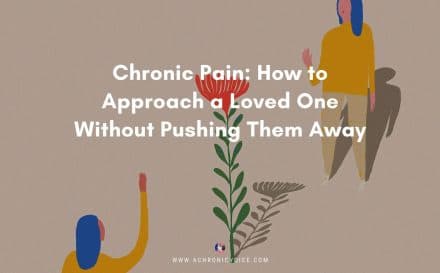 Chronic Pain: How to Approach a Loved One Without Pushing Them Away 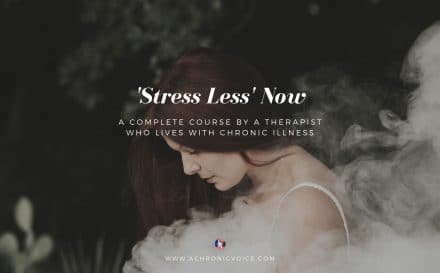 ‘Stress Less’ Course: By a Therapist Who Lives with Chronic Illness

This is What Hell Must Feel Like: Part I 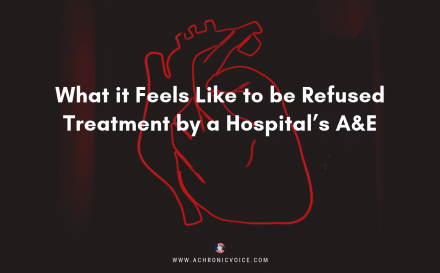