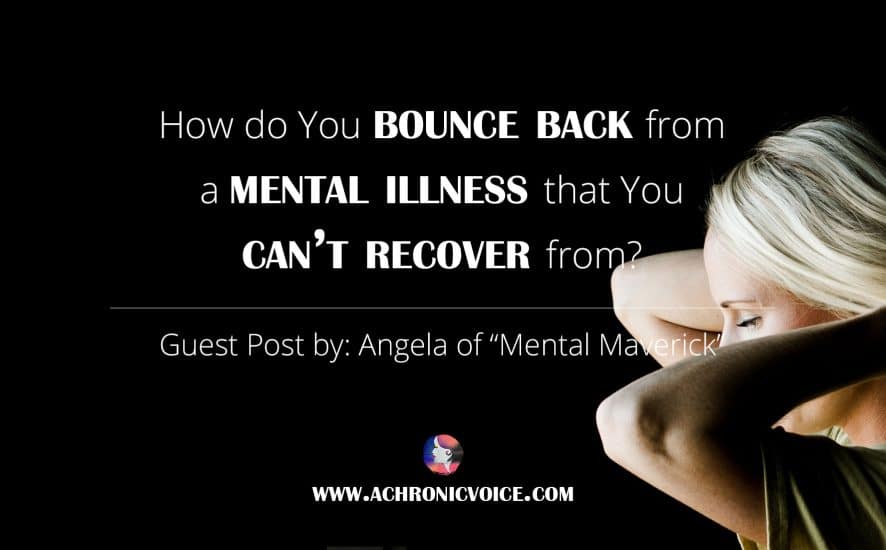 *Note from A Chronic Voice: Angela started blogging after she was diagnosed with major depression and general anxiety disorder, which subsequently spiralled into a long list of other mental disorders. She hopes to raise awareness on these highly stigmatised illnesses, and we’re honoured to have her here with us today:

According to the National Alliance on Mental Illness (NAMI), 1 in 5 Americans will experience a mental health issue, such as Depression or Anxiety, but only 1 in 17 will experience a severe issue such as Bipolar Disorder or Schizophrenia. About 1% of the population will experience Borderline Personality Disorder (BPD). For those with BPD, 7 in 10 will attempt suicide and 1 in 10 will be successful; in general, those with BPD are 400 times more likely to die by suicide than the national average. It is one of the most highly stigmatized mental health disorders, to the point where many sufferers have even experienced stigma from mental health professionals.

That list at the beginning of this article might seem arbitrary, but it isn’t to me. I am the one in five. I am the one in seventeen. I am 400 times more likely to die by suicide. I am part of one of the most highly stigmatized groups in the psychiatric world. And I cannot be cured.

Some people may view that as a very harsh take on life. I cannot count how many times I have been told to remain positive. There is merit in retaining some form of positivity. But, I am not being negative. I am simply being realistic. There is no cure for severe mental illnesses, no true recovery.

So, how do you recover? With those odds stacked against you, how do wake up in the morning? Well, at first, or maybe for a long time, you don’t. You wallow. You curse whatever gods you no longer believe and ask, why you? But then you have a few options.

You Can Embrace Your Illnesses

Embracing your illnesses can look like this: making depression, bipolar, or borderline into your identity. Making wallowing into your hobby, and accepting that your illnesses will only be who you are. You listen to Evanescence and Within Temptation like they’re your new religion. You resign yourself to chronic exhaustion. By not getting your hopes up, you are able to survive.

You Can Ignore Your Illnesses

This is where I try my hardest to just forget my illnesses are there, that as if by not talking about them, they’ll go away. The power of positive thinking and pouring myself into a different identity – such as being a blogger, a writer, an artist – should be enough to make the illnesses fade into the background. But you can’t force mental illness into the background with any more ease than with a physical wound.

You eventually learn that the above two options are not sustainable. You learn that you can fight. Some days, you can take your mind by the scruff, put it in the corner, and make it think about what it’s done. Other days, the best thing you can do is educate yourself about your illnesses. Read blogs, books, academic articles, anything. Just know your illness inside and out so that you can maneuver your war with it like a soldier and survive another day. And when the day is done and you feel too tired to fight another one, that’s okay. The reason those of us with severe mental illnesses stay in bed all day, sometimes, is because we’re fighting our minds every day of our lives. It’s okay to rest.

Healthy Acceptance and Living On

But do it the right way. Laugh at the ugly parts. Create something cool from them. Don’t center your identity around your mental illnesses. Until you realize that you are a brave, blunt, dramatic, creative, romantic, strong as hell woman, and the fire that made you was your mental illnesses. Let your aesthetic become listening to Icon for Hire and Halsey while writing at midnight as raindrops hit the skyline. Have a copy of Rupi Kaur’s poems on your desk and always wear black. Look at the way bipolar made you dream, depression made you write, borderline made you love, ADHD made you create, and anxiety made you compassionate.

If you are looking for a cure, you can never recover from severe mental illness. But if you can embrace your illnesses and healthily accept them into your identity, there is no need for recovery.

Note: This article is meant for sharing purposes only, and shouldn’t be substituted for medical advice. Please consult your doctor first before changing protocols. Thank you once again to Angela for taking the time to share her thoughts with us! 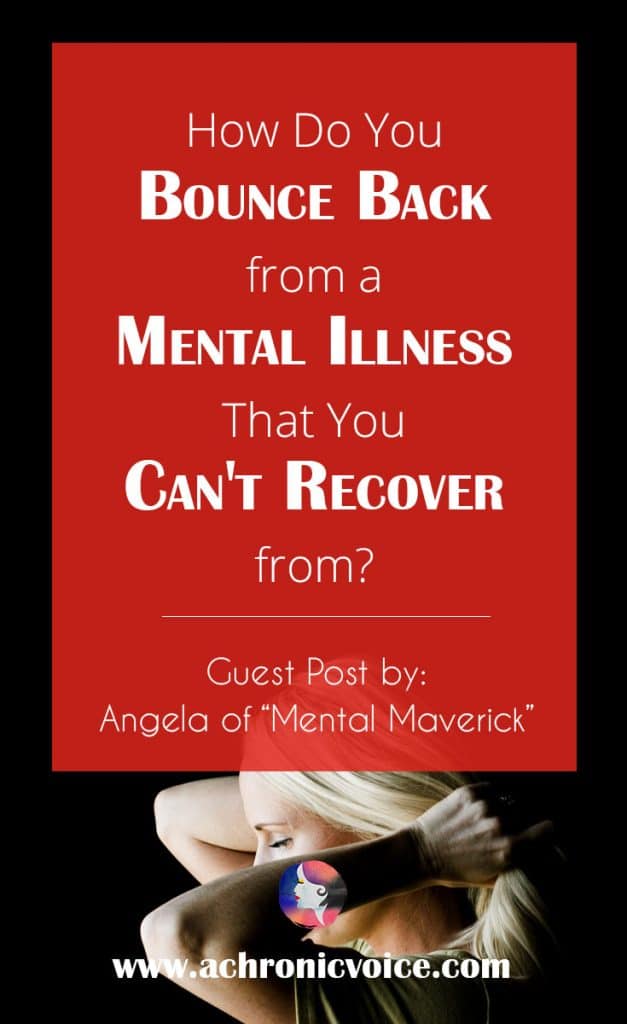 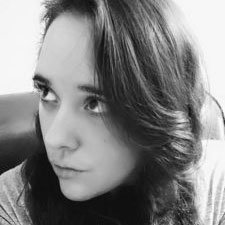 My name is Angela.  I am a borderline-bipolar (insert more mental illnesses here) freelance writer and blogger whose specialty is mental health education and advocacy. I run a multiple diagnoses/severe mental illness blog, mentalmaverick.org. I graduated from college in 2017 with a degree in History, but my dream has always been to be a writer. My ultimate goal is to de-stigmatize the culture around Borderline Personality Disorder and to one day finish writing and successfully publish my Science Fiction/Fantasy series that’s been in my head since I was 12. My other interests and potential content writing topics include travel, Buddhism, mindfulness, politics, feminism, social justice, climate change, and cats. I currently live in Massachusetts with my cat. You can find Angela on: Twitter & Pinterest. Email her at: [email protected] 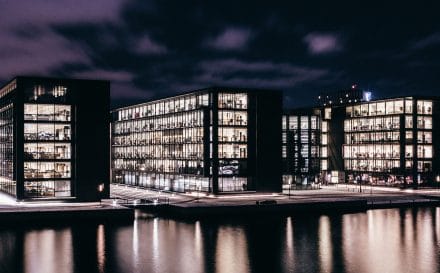 #BesideChronicBedside: What’s by Your Bedside? 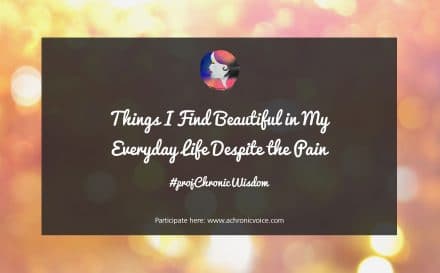 #projChronicWisdom: Things I Find Beautiful in My Everyday Life Despite the Pain