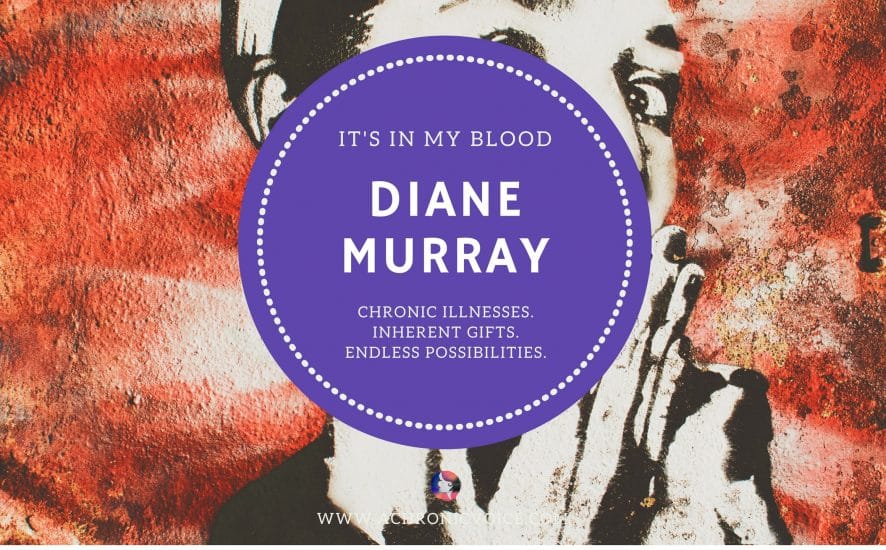 Diane seems like someone who really knows how to make the best out of her life, and it was a pleasure working with her on this interview! She lives with a number of chronic and mental illnesses, but that hasn’t stopped her from picking up aikido and foreign languages. She also loves to cook (especially Italian!), advocate for various social causes, illustrate, and is very much into comics. Let’s check this spunky lady out! 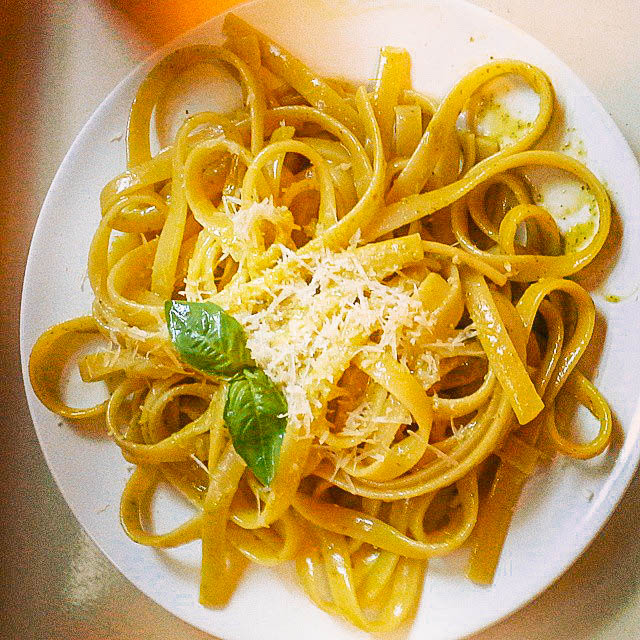 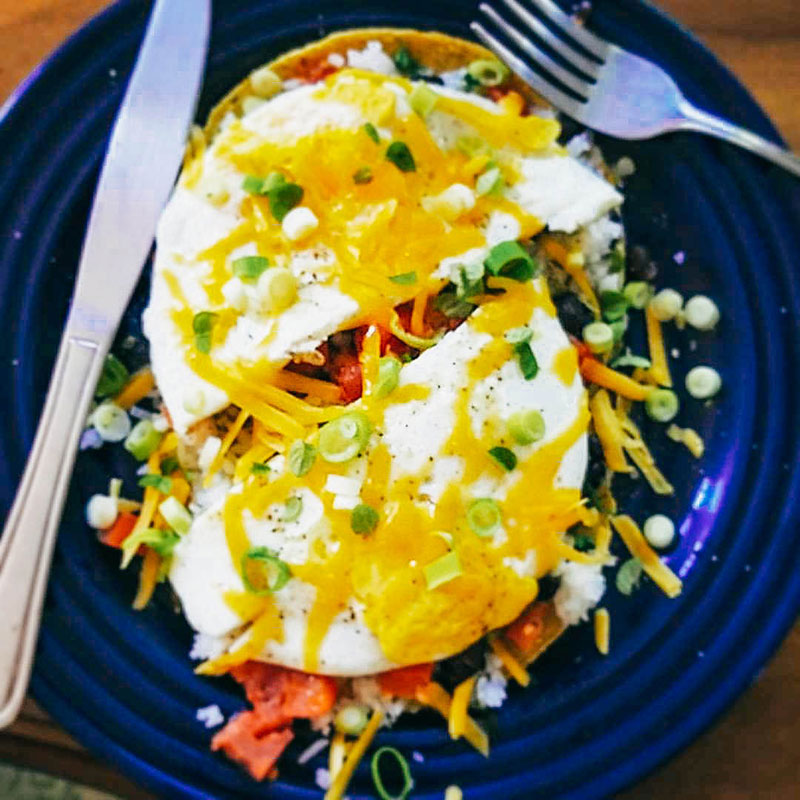 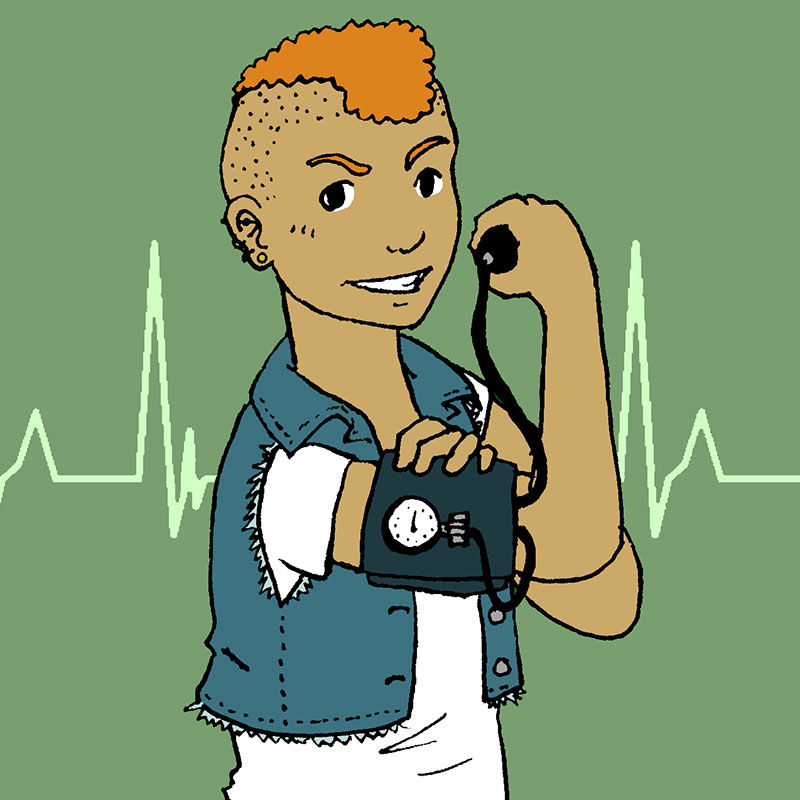 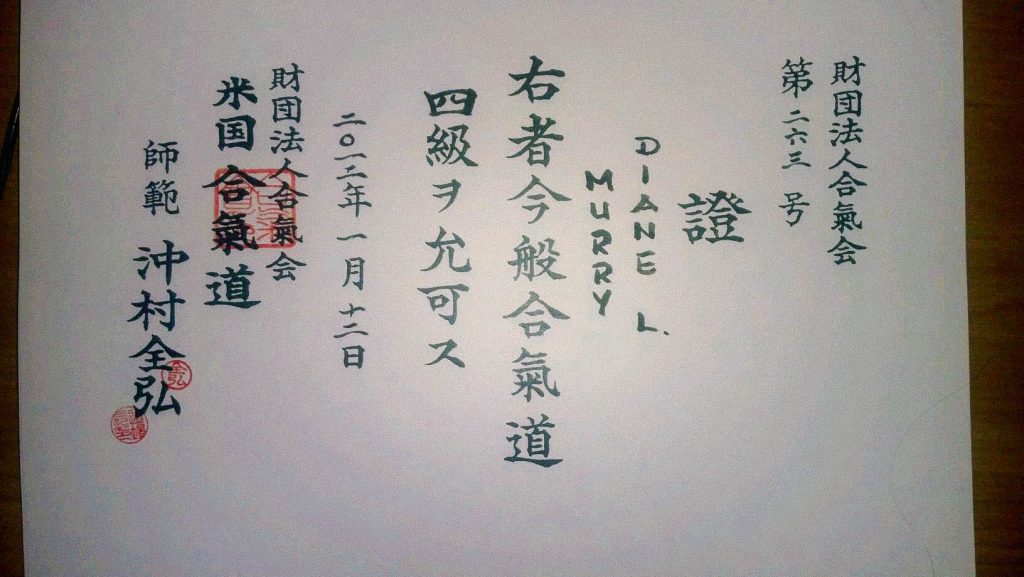 Diane’s 4th Kyu Japanese certificate in Aikido. Hard-earned for sure! 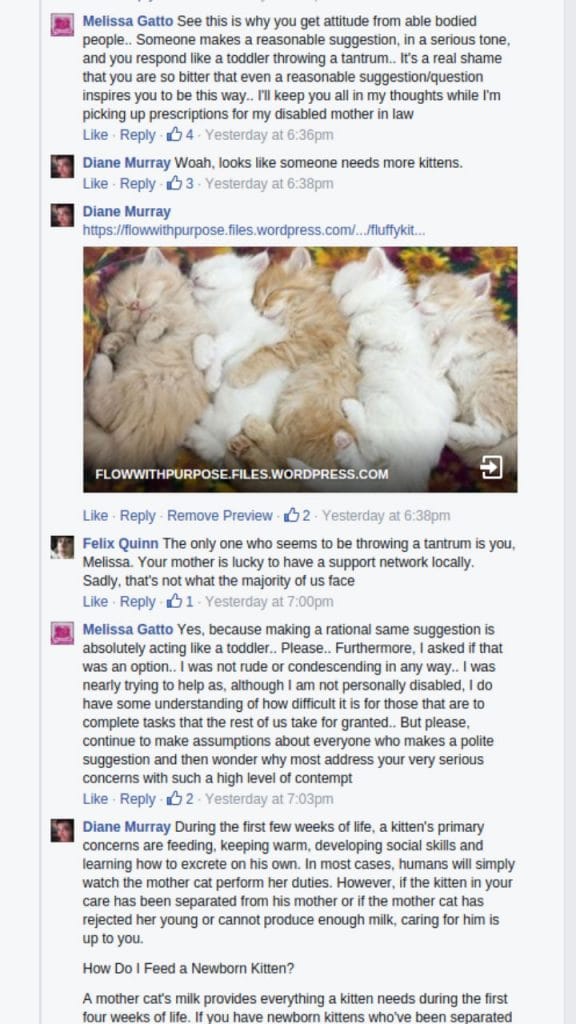 Diane doesn’t always troll, but when she does it’s cute and fluffy

*All images here used with permission from Diane Murray. Want to be featured too? Click here to sign up! You can also read more interviews on that page 🙂

Diane Lives with the Following Illnesses:

Learn more about her experiences living with them on her blog. 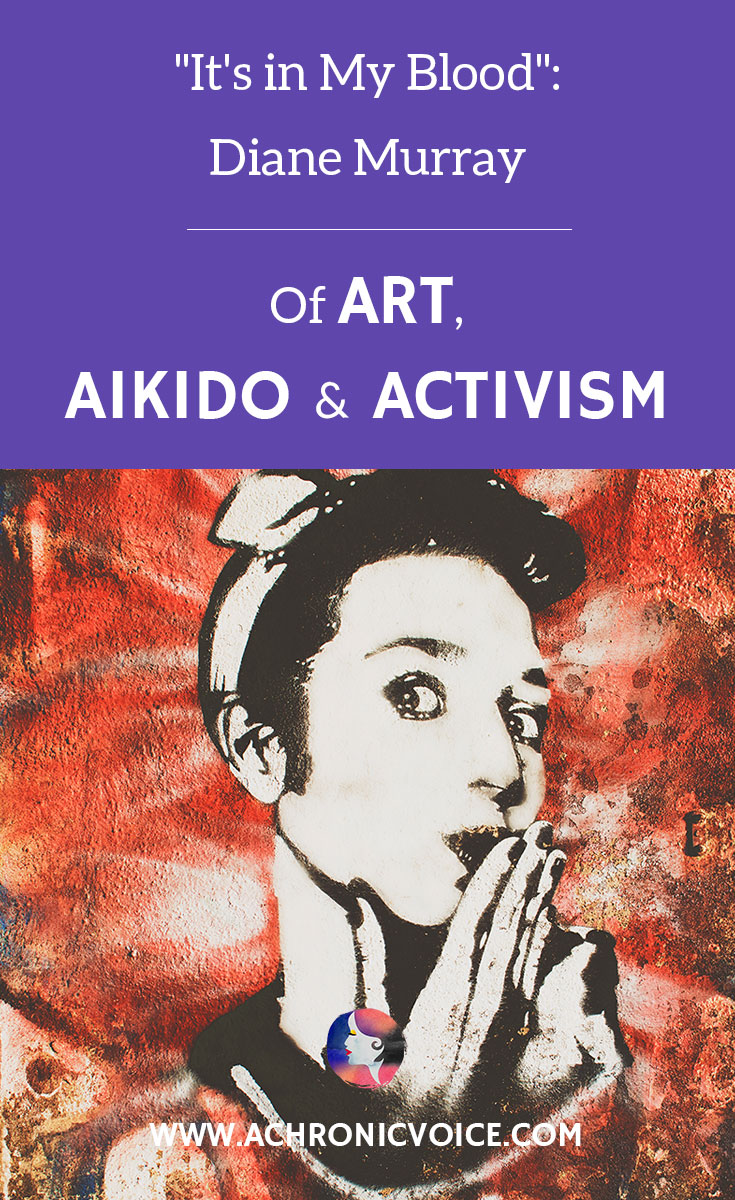 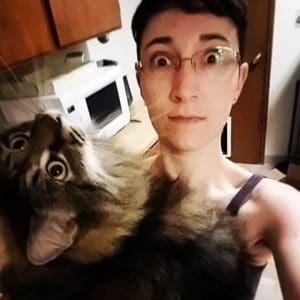 Diane Murray is a feisty intersectional feminist living with four cats, two partners, and a cute little nibling in Portland, OR. She produces resources for a better world, and buries herself in snuggles and nerdiness to relax. Find her here: blog, Medium, Twitter & her portfolio. 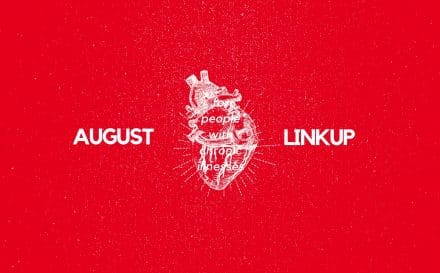 Issue #108: Why Sleep Isn’t a Luxury but a Necessity & Being Questioned for Using a Disability Seat Due to Invisible Illness 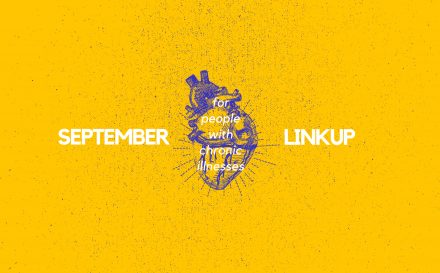 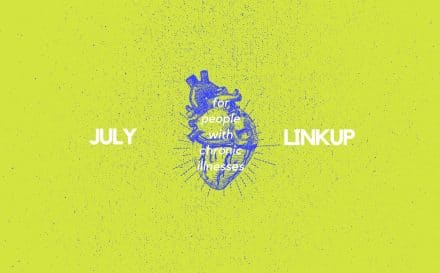