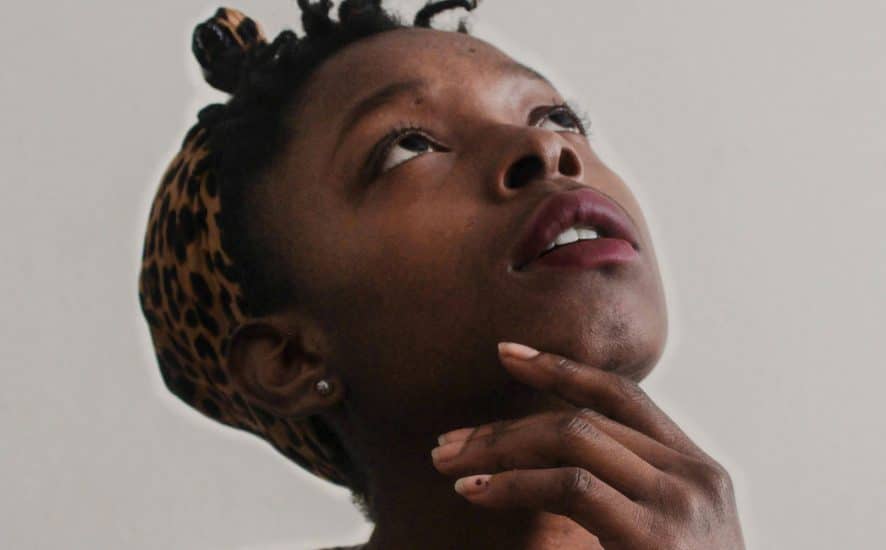 What does the term ‘chronic illness’ really mean? What is the difference between a chronic and terminal illness? I often feel that the term in itself is not quite understood.

Simply put, it is a permanent illness that might not kill you in the foreseeable future, but is something you will have to live with for the rest of your life. Like having a flu until the day you die. There is no cure at present, all you can do is to try controlling the symptoms with an experimental cocktail of drugs.

Mind you, I am not diminishing the severity of any of these incidents, but I am asking why is the leading cause of death in the world not given the attention it needs? Do we simply get used to the idea, because most chronic patients do not look pathetic enough or do not die fast enough, to trigger some sort of empathetic response?

Hospitals Become Your Second Home, and Privacy is Secondary
What it means to live with a chronic illness, is that the hospital becomes your second home, no matter where you are in the world. It means that doctor appointments will be a definite part of your schedule, indefinitely. You learn to bring your own pillow for long haul hospital stays.

Clinical tests become part of your normal routines – having an x-ray taken starts to feel no different from a snap on your camera phone. Having blood drawn from your veins becomes just another task to strike off the list, like getting your groceries done.

There is no such thing as ‘private’ parts. You get used to spreading your legs open for doctors to examine, and lifting your shirt up so nurses can feel around your breasts to prepare you for a heart test. Being fingered up the ass isn’t for everyone, but you learn how to suck it up and make it hurt less.

It is Part of You Forever
What it means to have a chronic illness is that it’s part of your DNA, and while modifications to your diet, lifestyle or environment can make a difference with the maintenance of the disease, they will never eradicate what’s part of your genetic makeup.

The only thing medications can try putting out are the symptoms – extinguishing that fire might stop the whole house from burning down, but that does not mean it leaves no damage of its own, to an already broken home.

It means that most of us don’t have money set aside for rainy days, because rainy weather is the year round climate in our world. Even if it isn’t a raging thunderstorm, there is always a light drizzle now and then.

You Live with it in Silence
To live with a chronic illness often means that the pain is confined to the inside of your body. It starts to fester under the skin where nobody can see, and by the time it does rise up to touch your physical features such that you qualify as ‘looking sick’, it has often climaxed to a life threatening situation.

While it is possible to go into remission – downtime where the illness is well behaved – it does not mean that you have been cured or that these mutated cells are dead. They are just taking a nap, and the longer they do so the better. 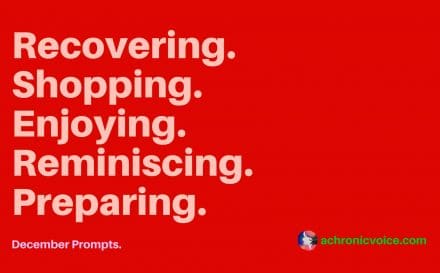 Issue #70: The Power and Purpose of Writing & a Beautiful Profession by a Caregiver 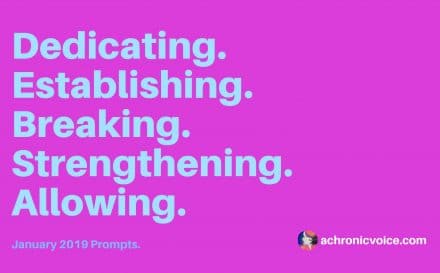