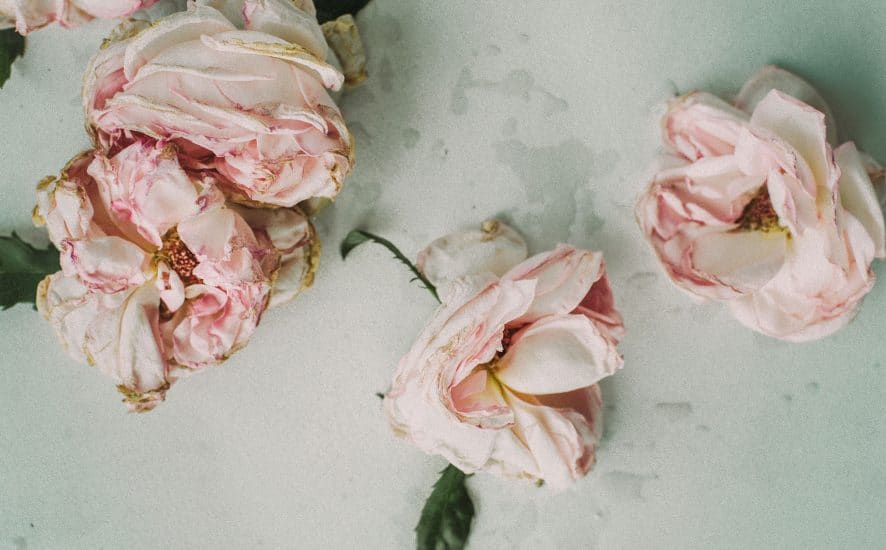 The Calm Before the Storm

The three year ‘break’ after the multiple blood clots disaster, was just the calm before the storm. A little breather before the heavy duty fighting that was to come. The death of life as I knew it, and the personality I thought was mine twisted by the hands of fate. The beginning of permanent mind fuck, of continuous health scares and tragedy. A sinuous curve of hope and happiness crushed in fast forward mode, until you begin to fear the things that make life beautiful, because they are a precursor to pain.

After my diagnosis of Lupus, they started me on an assortment of medications. This did not ease the burden but doubled it. It brought pain of its own kind, in exchange for physical existence – the gold standard of ‘wellness’. Pain brings disharmony to your body and drains your spirit of sanity. You feel like a prisoner, trapped within your own body with nowhere to escape to.

My Manifestations of Lupus

Autoimmune disorders such as Lupus affect each patient in different ways. There is no sacred body part that disease cannot reach. It is ever changing, and manifested as haemolytic anaemia at that point of time, where my red blood cells were self destructing. There were suggestions for bone marrow transplant and other procedures, but the risks outweighed the benefits, since I wasn’t dying immediately.

My blood count dropped to the point where I was surviving on half of what was normal, and I needed transfusion. It took the hospital two days to find me a suitable pack of blood, due to the complications of my antibodies and blood type. I wasn’t starved of air or panting, as my body had acclimatised to the low oxygen levels. It is amazing how our bodies adapt.

What does it feel like to have a low blood count? It had been a gradual decline, so the impact did not seem too harsh. The everyday nausea, lack of appetite and general malaise had become normal to me. Until my blood counts went back up, I had no idea what I was putting up with.

We tried almost every oral drug available on the market in a bid to control my Lupus, but to no avail. We advanced to Rituximab, which was a relatively new drug back then. It is a chemotherapy drug also used for cancers such as leukemia, and I was the seventh person in the hospital to experiment with it. The biggest problem was the cost – $10,000 with no subsidy due to its rarity. The response rate was supposedly high, but it didn’t do much for me. In fact, the second dosage triggered an anaphylaxis reaction, so we had to throw the medicine away. So I was stuck with the worst option of all – to be on a continued treatment of high dose steroids.

The Multi Faceted Effects of Steroids

My face and body swelled up from the water retentive effect of the steroids, and hair grew at a faster rate. People commented on how round my face had become. My self worth and esteem took the biggest blow. Until then, I had no idea just how much society revolves around physical appearances. Looks aren’t everything, but it does influence society on a subconscious level, whether it is right or wrong. I think it is inherent in the nature of human beings to look for beauty in one form or another (let’s explore this in a separate post). In the years where I looked like a man, I was treated with less kindness in public places.

How Many Times Can You Hit Rock Bottom?

On top of Lupus, my markers for other autoimmune disorders started to go wild. I was diagnosed with Sjögren’s Syndrome, Rheumatoid Arthritis, epilepsy, chronic migraines, uterine polyps, and other problems that I can’t even recollect, one at a time. Some required yet more drugs, and others surgical intervention.

I had always retained a measure of hope as a young woman; keep hoping, how unfortunate could one be, truly? Situations are bound to improve over time. Sure, you hit rock bottom, but how many times can you really hit rock bottom? But every single time – and yes I mean every single time – when things were looking up, my hopes crumbled like dirt in the single breath of the doctor’s. I started to develop a fear of happiness; that feeling of being shot down from the sky is a sensation I can conjure from my memory with ease at any time.

I started to rock the boat I was in whenever life got too calm and pleasant. If there was always a little trouble in my life, then things couldn’t get too bad, could it? No matter how much you know that that isn’t rational, this is what the sum of your life experiences does to you. And how every person in this world protects him or herself henceforth, whether they are aware of it or not, is all driven by their fears. 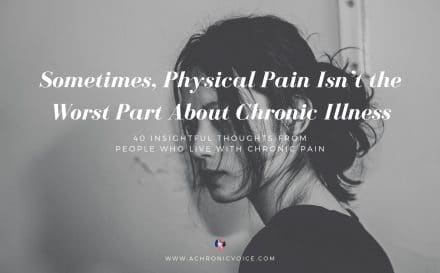 #100WritingDays Roundup 5: My Inner Child is a Hot, Screaming Mess!

Issue #261: Feeling Alone Even in a Room Full of People Can Feel Worse Than Chronic Pain & Gratitude for the Simple Blessing of Being Able to Walk