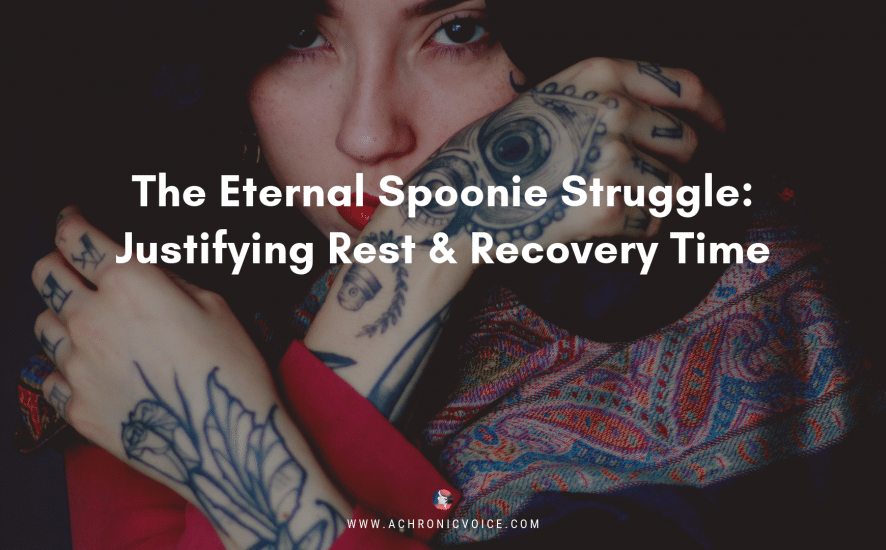 Chronic illness is a fine balance, and sometimes that balance can feel like a no man’s land, or a void where you’re treading water all alone. Surpass that and suffer the consequences of a pain flare. Remain in that state and guilt can start to creep up on you. Am I really in a state of rest and recovery, or just being a lazy, freeloading slob? Read as I share my thoughts in the July Linkup. It is a monthly community activity I host where we share about our lives with chronic illness using five shared writing prompts. You can find the link to join us at the bottom of the post. We’d definitely love to have you with us!

2019 has been harsh. And harsh moves fast. Yet it is a welcome pace, one that I’ve been familiar with almost all my life. It isn’t right, but I feel as if the severity of the pain or gravity of the situation helps to justify my ‘lounging around’ during the grey-area days. Days where I feel mostly fine for long stretches of time, yet am not working or doing much. The fact is, working full-time will lead to major pain flares after three months or so, yet this guilt leeches onto me.

I have been either bedbound or admitted to the hospital nearly every month this year, both due to ‘regular’ illnesses and emergency situations. In January/February it was bronchitis, severe enough to trap me in bed for a month. In March it was Dengue Fever; I was just an unlucky passerby for a hungry mosquito. April was actually a great month, somehow the Dengue virus had stimulated my immune system in a good way, and I had lots of fun.

Then May came by and I became a reluctant host to a stomach bug. I unleashed the full works of my mini home pharmacy (we have all one as a spoonie!) onto it, but couldn’t eat or drink much for a week. Resource is one of my goto drinks for sustenance in scenarios like this (I hate the milk flavoured ones).

Just as I was starting to feel better, I developed severe, unexplained headaches that lasted all day. My usual painkillers didn’t help much, until I discovered that Ibuprofen worked like a charm on them. The caveat: it’s a tricky drug for me as I’m on blood thinners, and NSAIDs can cause excessive bleeding.

After suffering this for two weeks, I went to the A&E on the advice of my neurologist. It’s a common protocol for those of us with a blood clotting disorder, as you never know if unfamiliar pains might be due to blood clots or internal bleeding, which can escalate and cause massive damage. By then, my head had swelled up into a heated ball of inflammation which I tried to soothe using cooling baby fever patches (hey I have a small head!). Swollen blood vessels popped up in visible red patches on my scalp and forehead, the vice grip of the internal pain creating external ones. 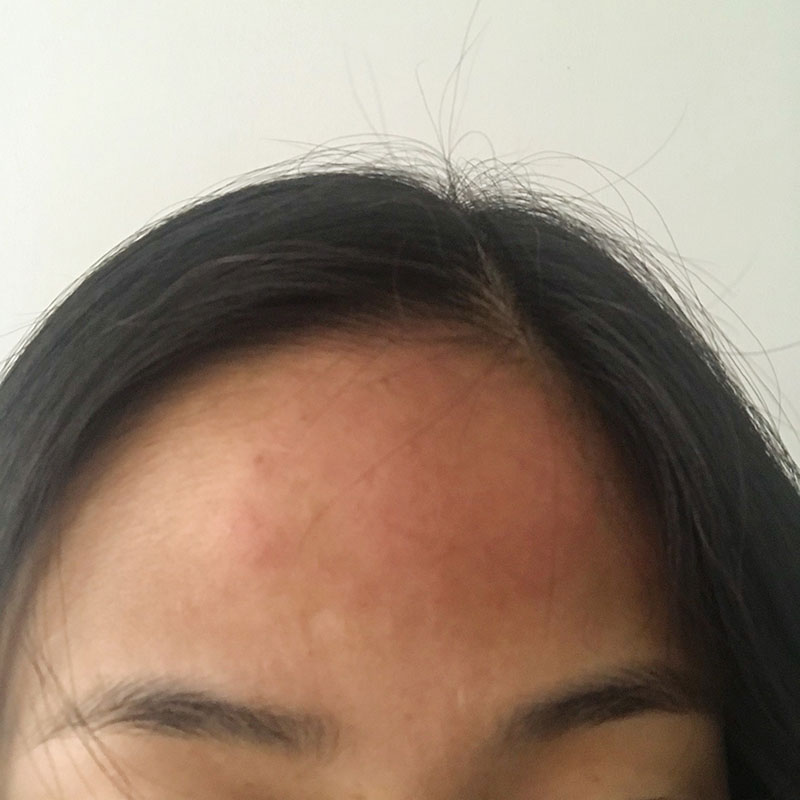 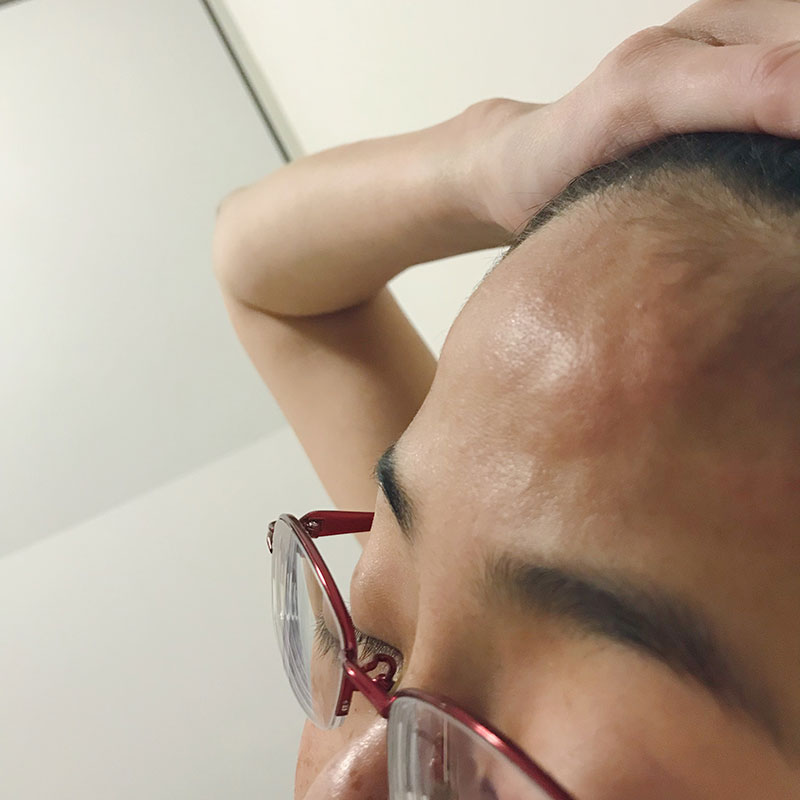 But the tests proved inconclusive as I had predicted, and the discharge summary classified it as ‘migraines’. I also doubted this, having read many a migraineur’s blog. So I sat down at home to analyse the pain and situation I was in. After living with chronic illnesses for some time, you become somewhat familiar as to how your body reacts to your diseases. Not all of us have access to a private doctor on standby 24/7, so often we need to do what we can on own at home.

Here’s what I took into account: location of my pain, how it presents itself, the frequency and time of occurrence, the medications that work and don’t work, the effectiveness of said medications, my recent and long-term medical history, changes to my current drugs or protocols, and data from doctors and test results.

With these findings, I strongly suspected that these headaches were of an autoimmune nature. I then wrote down a list of actions I could take to try and deal with them, and emailed it to my doctor for approval. Thankfully the increase in my steroid dose worked, which just goes further to prove that the headaches were indeed autoimmune in nature. My doctor confirmed this when I next saw him, saying it was probably Lupus headaches (my Lupus tends to get bored and shifts around in my body). This might also explain the brain fogs I’ve been having, as they are all related to the Central Nervous System.

Sooo….June. I had a double corpus luteal cyst rupture which warranted a costly visit to the emergency department. It was a precarious situation as they always have trouble finding me blood due to rare autoantibodies, and I was bleeding massively. But I am going to stop my story here for now as it’s getting too lengthy, and I think this particular episode deserves an entire post on its own. (P.s. Post is out now! Read it here: What it Feels Like to be Refused Treatment by a Hospital’s A&E)

Phew. So there we have it, and we’re already at July. Chronic illness is hard work, in a lot of sense! I plan on taking July a little easier because I haven’t a choice, really. I’ve been planning to relaunch my work site, but every week presents new problems. So I think I’ll stop penning it down in my bullet journal, and do it spontaneously.

I don’t have plans for July; I think I’ll let July plan for me. What does it have in store for me? I guess it doesn’t really matter if I’m ready for it or not, as it’s already here upon us.

Thank you for reading, and I hope to read your responses for June’s prompts too. CLICK HERE to submit your own entry, and to read about what others are up to as well! 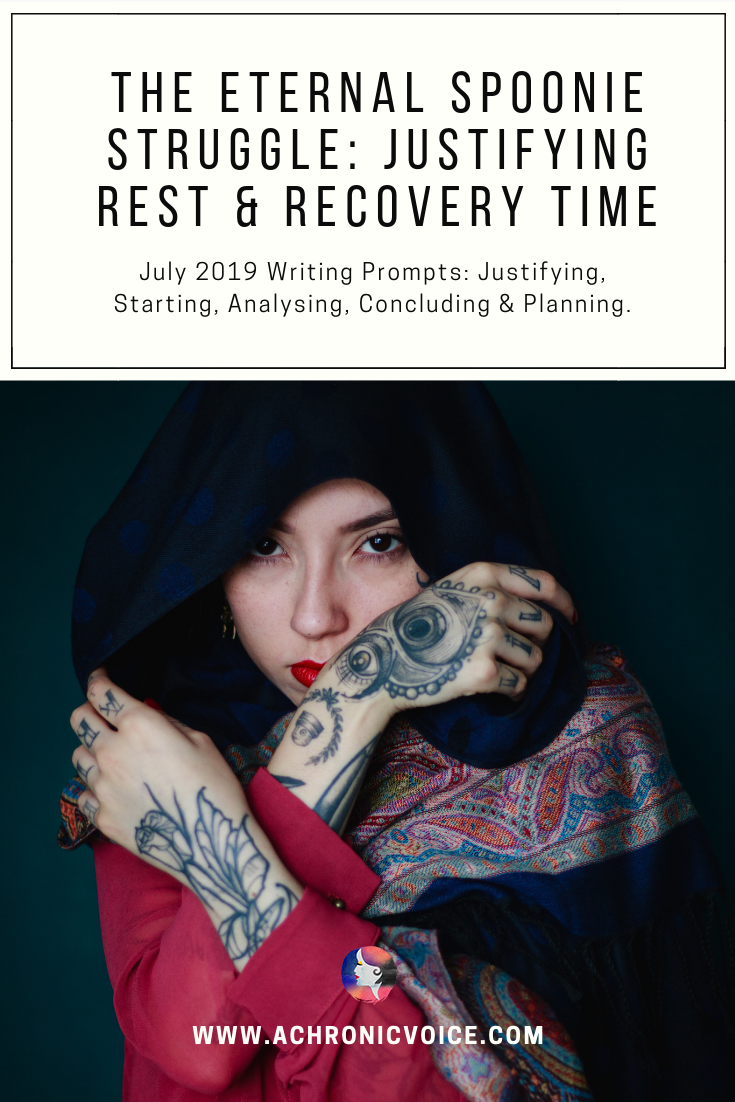 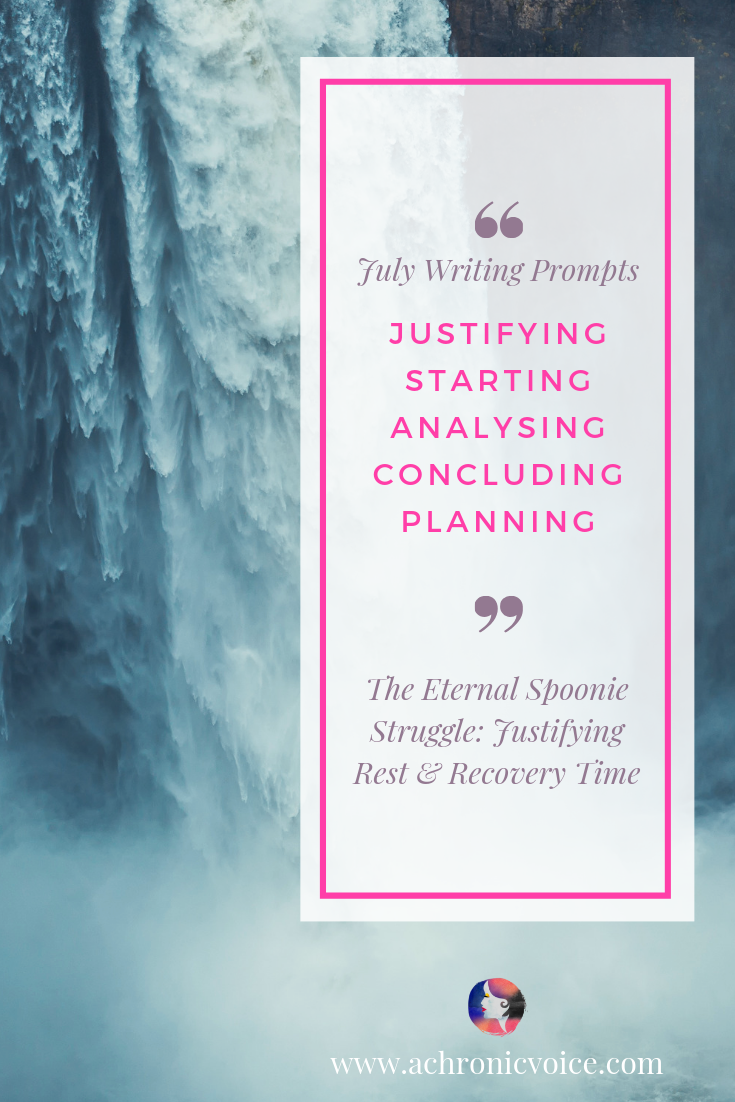 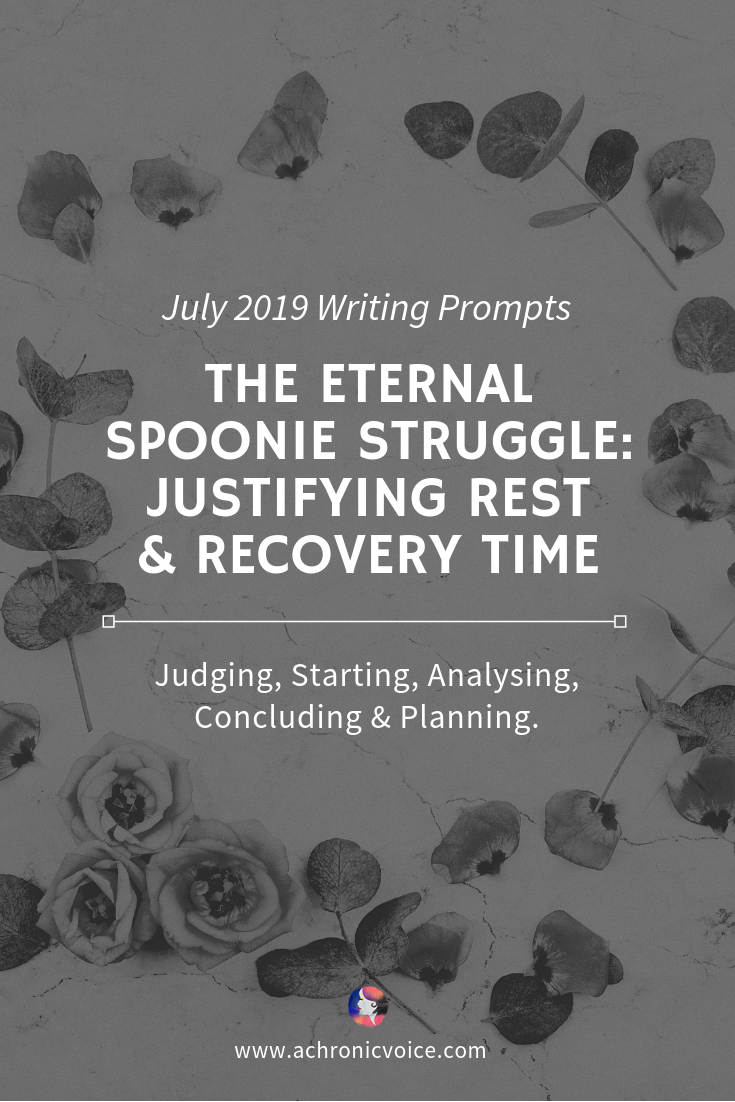 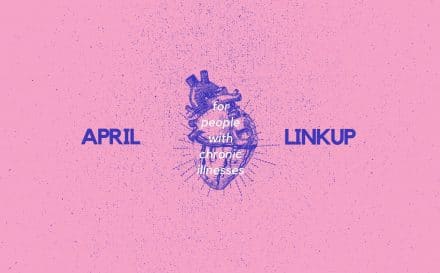 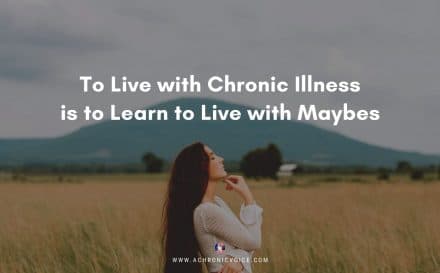