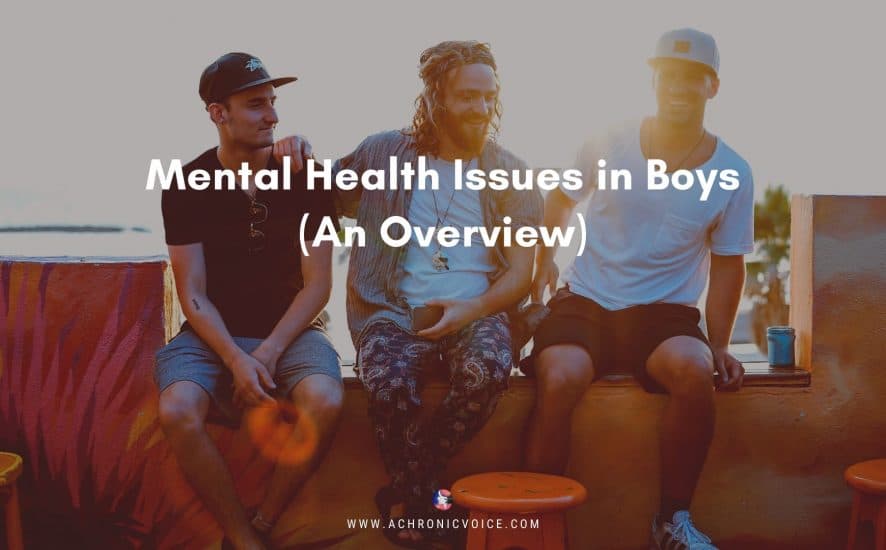 When it comes to mental health in America, there are a lot of areas which are cause for concern. In particular, mental health problems in teenagers are a rapidly growing problem. Teens these days have to deal with a lot in terms of school and extracurricular activities. In addition, they must contend with modern issues such as the overuse of social media and the anxiety which comes along with always being connected to their peers.

However, when it comes to teenage boys’ mental health, often there is not much which is being said. For some reason, the focus seems to be more on female mental health in America, and it seems as though oftentimes boys are overlooked. While it’s true that teenage girls are typically more likely to deal with mental health issues than boys, there is still much to be said about the mental health of teen boys in America.

In this article, we will look into the challenges that teenage boys are facing and the complex issues that boys have to deal with.

What Challenges Are Teenage Boys Facing?

Teenage boys are facing many challenges in modern society. There are many reasons that they can end up being troubled. Some of the most prevalent things that your teen boy may be dealing with are:

Many teenage boys deal with mental health issues. Unfortunately, their troubles are often overlooked as they are encouraged to be strong and simply work their way through their issues. However, mental health concerns are not something which can be simply wished away. They must be dealt with in a comprehensive manner in order to ensure that things are being taken care of and are not allowed to get worse.

If you notice that your teen is acting oddly or not taking care of themselves, it’s important to reach out to a professional in order to see what options you have for potential treatment. Therapy, medication, and residential treatment facilities are all valid options for helping teen boys dealing with mental health issues. If you suspect the teen in your life isn’t functioning as normal, be sure to talk to them about what they’re experiencing and then proceed to consult with professionals in order to get them the best help possible.

This list is just a rough guide, and nothing in this review should be taken as medical advice. Always be sure to check with your doctor before you start on any new treatment or protocol.

Read More: “It’s in My Blood”: Roy George – A Dramatic Life with a Short Bowel 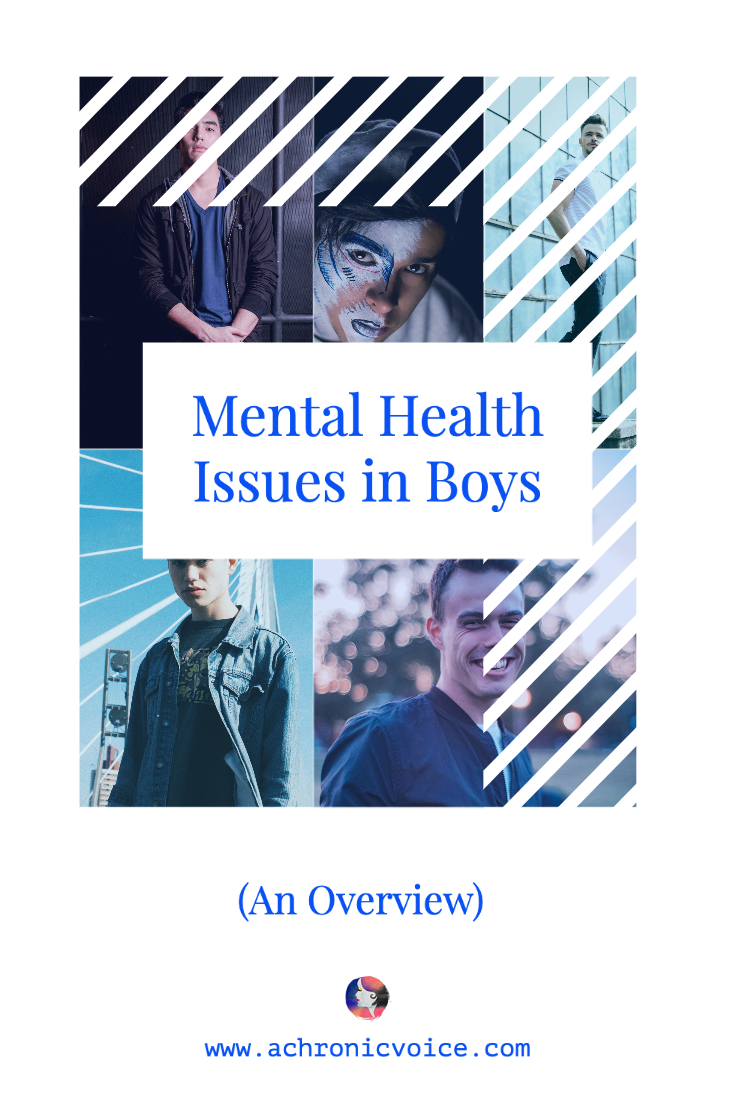 Issue #262: You Did Not Do Anything ‘Wrong’ to Get an Autoimmune Disorder & The Struggle with Self-Identity Whilst Chronically Ill 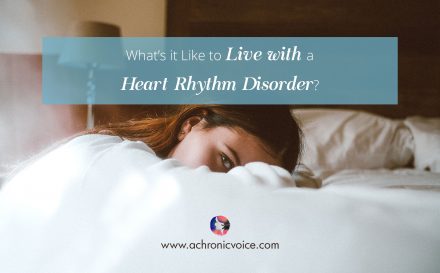 What’s it Like to Live with a Heart Rhythm Disorder? 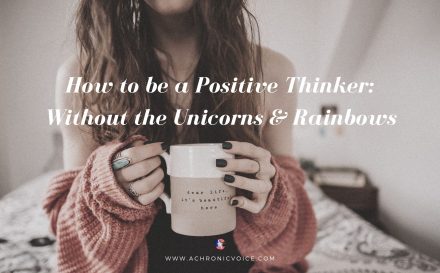 How to be a Positive Thinker: Without the Unicorns & Rainbows

Issue #70: The Power and Purpose of Writing & a Beautiful Profession by a Caregiver