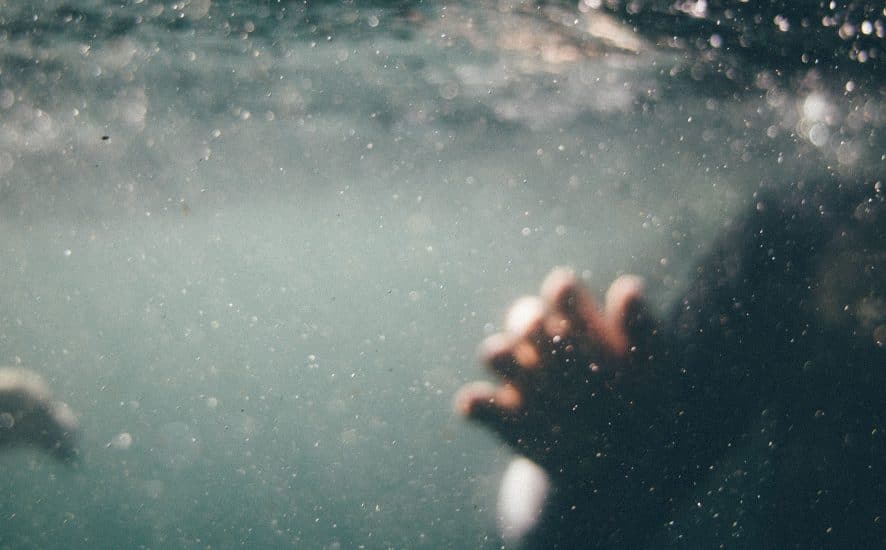 A Rush of Fear to the Head

A lump gathered at the base of my throat. I presumed it was some random ailment, which you get from time to time living with a host of chronic illnesses. Then a sudden panic rushed through my veins, and I hurried to seek comfort.

“I’m having a panic attack,” I whined as I curled up into a ball within the arms of my partner. I don’t remember anything that happened after that. When my eyes fluttered open, I found myself lying upon a pillow on the floor. I saw my parents standing in the doorway through a film of blurriness.

“You had a fit,” he said. “I thought you were being dramatic at first, digging your fingers into my body and making strange sounds. Then I looked down, and saw that you were convulsing and frothing all over my shirt, and your eyes were crossed!”

Apart from a mild headache there wasn’t much physical pain. But I have never been so confused in my life – my mind felt like scrambled eggs. I don’t remember getting dressed with my father standing there, and didn’t know what day it was or if I had had my dinner. I couldn’t for the life of me remember my age, or how I had gotten into the ambulance. Your short-term memory takes an especial blow, which can be quite frightening; A partial erasure from the timeline of events that define your personal history.

I recall them pumping me out of the ambulance at the hospital, something I’ve seen done to others. Now it was my turn. A snapshot of the paramedics counting to three in a coordinated effort to transfer me onto a bed there is stuck in my memory as well. How was that even important? It is strange what the mind chooses to filter and retain with such specificity.

The doctors dumped me at the waiting area after a CT scan, amongst a sea of sick people waiting for care. Deemed an urgent case due to my complex medical history, I managed to get a bed in a ward after a 29 hour wait. It would have taken a short 33 hours otherwise.

Insanity is a Survival Instinct

The paramedic had exclaimed that she knew I had Antiphospholipid Syndrome and Lupus and was on warfarin. I had repeated it to her many times, yet I had no recollection of doing so. It’s as if there are certain thoughts your brain judges to be of prime importance. And when you start slipping from sanity, that primal knowledge rises with vehemence in a bid to keep you alive. I suppose that is why insane people tend to repeat certain statements or actions – it is survival instinct in raw form.

Tripping on My Own Thoughts

A few hours later, the opposite of confusion occurred. My thoughts were crystal clear, a rebooted computer with sped up RAM. I was alert and lucid. The smarter subconscious mind spilling over to the confined realm of consciousness, answering all sorts of questions. I regret not jotting them down while I could, as my mind has now returned to its socially acceptable, subdued state.

A Short Circuit in the Brain

The wiring of my brain still feels as if it has short-circuited, which is the probable case. You seem to recall vague thoughts you once had, or fragments of knowledge you used to know. But they have are all buried beneath a thick layer of brain fog, with no available tools to retrieve them with.

It feels as if the marbles in your brain were shook and their positions shuffled. Lost within the many compartments where memories are being stored and organised. A literal losing of your marbles. Even if you do manage to sort pieces of them out, the hinges of these drawers still feel somewhat rusty. There is a slight lag when retrieving information. You don’t remember places you visited a day ago, or where your things are around your own house.

I am unsure how long the brain will take to rewire itself, or if it ever will – would anyone with more experience care to share? I hope my memories will return, as life would be quite meaningless without them.

Issue #133: Why People Who Can Walk May Still Need to Use a Wheelchair & Manchester Airport’s Wonderful Service for Those with Invisible Disabilities 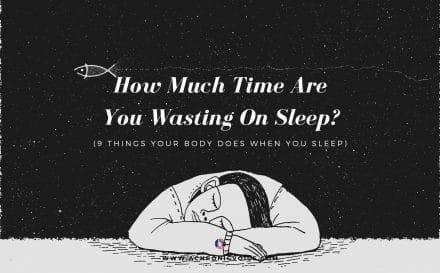 How Much Time Are You Wasting On Sleep? 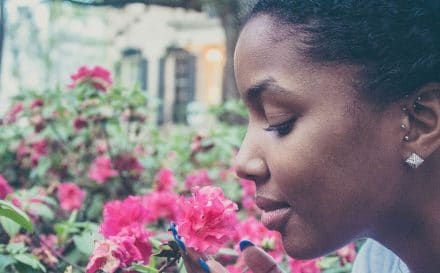 How Do You Move Forward? Take a Big Step Back 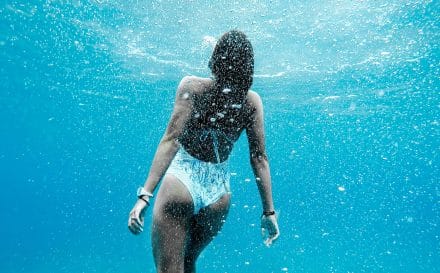